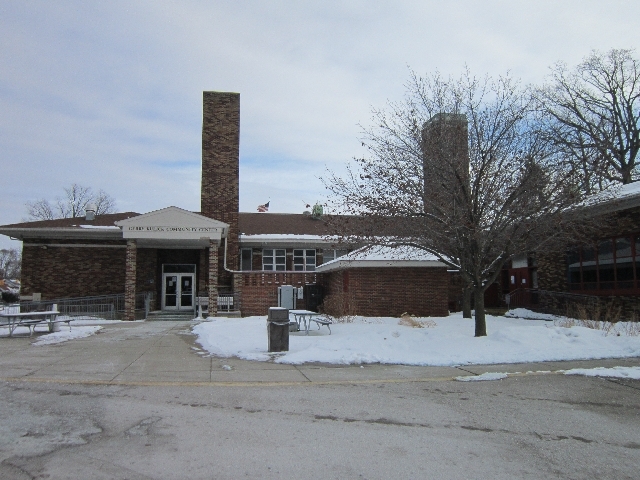 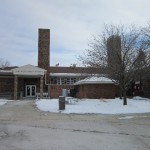 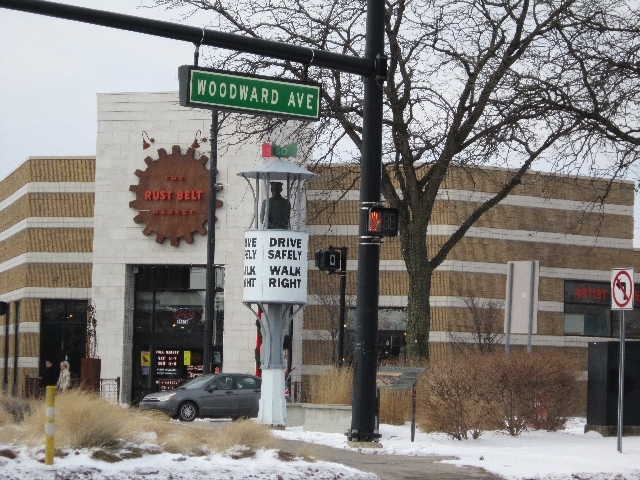 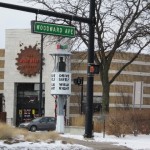 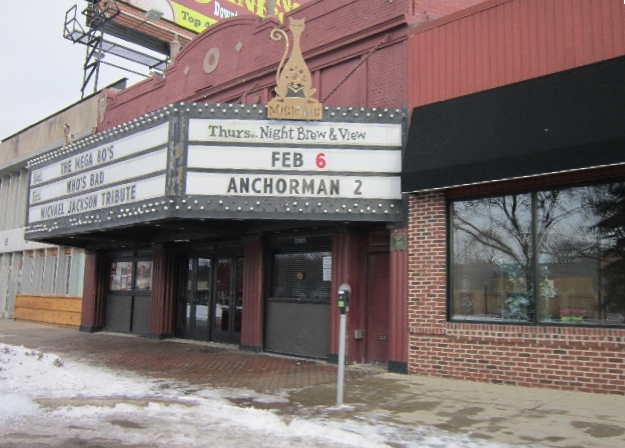 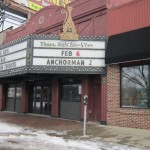 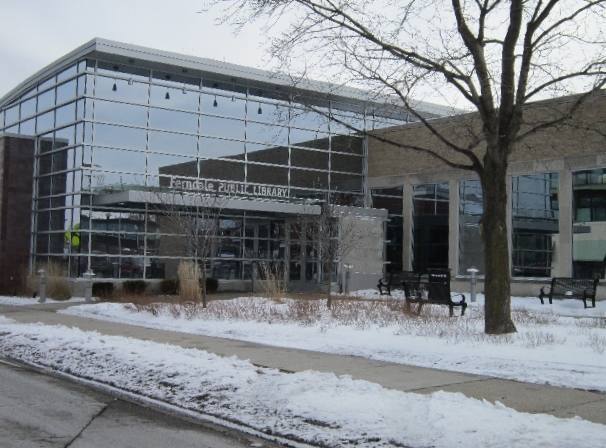 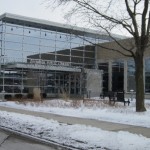 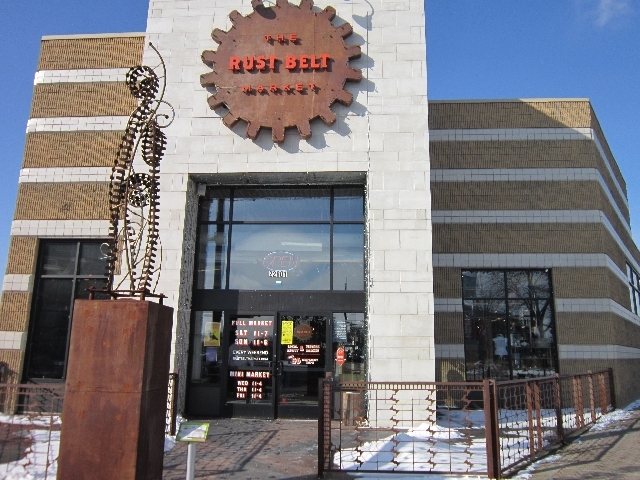 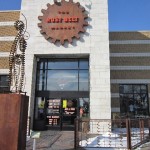 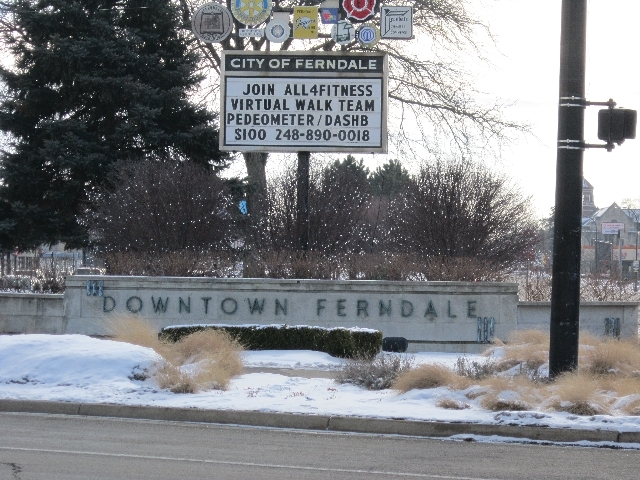 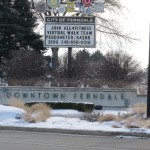 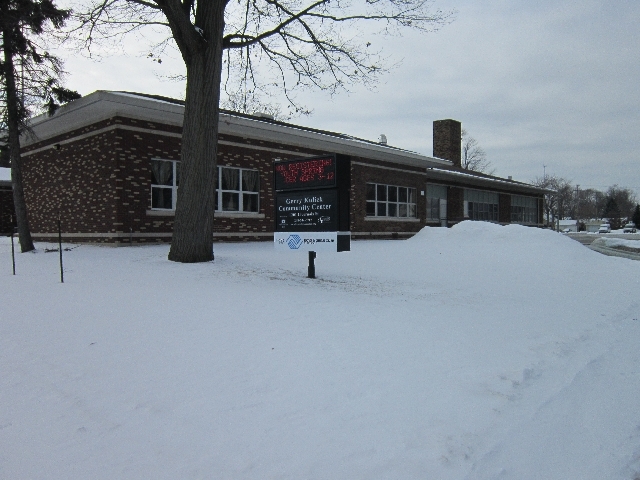 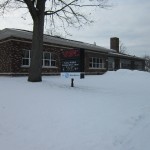 If you seek a place that intelligently mixes a family-friendly lifestyle with a neverending buzz promising something exciting happening just around the corner, look no further than Ferndale, Michigan.

1927 was the year of Ferndale’s birth as a city after being settled by farmers earlier in the century. As the automobile became popular, so did Ferndale, turning into a bedroom community serving Detroit. Woodward Avenue, the main thoroughfare passing through Ferndale, was home to one of the busiest trolley lines running through Detroit’s suburbs.

While the trolley line no longer exists, the spirit of bustle and youth that characterized Ferndale’s early days still lives. Downtown Ferndale, once an incubator of local businesses and home to popular chains including F & M Drugstores, Hagelstein’s Bakery, Kresge’s, and Woolworth’s, carries forward the tradition of being a destination downtown. In 2010, the National Trust for Historic Preservation awarded Ferndale the Great American Main Street Award, recognizing the diversity, fun, and community spirit that lives downtown and spreads outward to the houses and neighborhoods where Ferndale’s residents live.

As one of the older suburbs of Detroit, Ferndale’s stock of housing tends toward classic and charming. Clapboard shutters, white picket fences, and large front porches are not uncommon among its leafy streets, and the overabundant sidewalks help you to get to know your neighbors. Downtown has some loft spaces, and many young families have made Ferndale their first stop on the road of homeownership.

The schools in Ferndale are split between both the Ferndale Public Schools and Hazel Park Schools. In 2012, the National Association of Music Merchants (NAMM) voted Ferndale as 1 of 176 programs in the country as a “Best Community for Music Education.” The district has a vocal music program that starts in kindergarten, and instrumental music, band, orchestra, and choir become available as students progress. There’s also a State Championship marching band. The district’s also environmentally friendly: The John F. Kennedy Elementary School was recognized in 2013 as the Green School of the Year in Oakland County for its emphasis on recycling; gardens dot the school property.

Away from school, children and adults alike may be found in one of the city’s 14 parks. Featuring in-line skating rinks, walking trails, basketball courts, soccer fields, baseball diamonds, playscapes, and plenty of space for picnics – or just running wild! – there’s something for everyone. The Kulick Community Center houses a dance studio, fitness studio, and numerous recreation spaces. Unique to the metro Detroit area is the Curling Club, which features four sheets of curling ice in the winter and offers curling lessons and league play.

Dining, shopping, and fun come together in a blast of colors and sounds in the downtown, which features art galleries, ad agencies, organic grocers, and green gardeners. You’ll find street performers, food trucks, markets full of homemade goods, and murals painted by residents. There’s a comedy club, a microbrewery, a theater, a concert space, nightclubs, and restaurants featuring cuisine from around the world: Ethiopia, France, India,and Italy, among others.