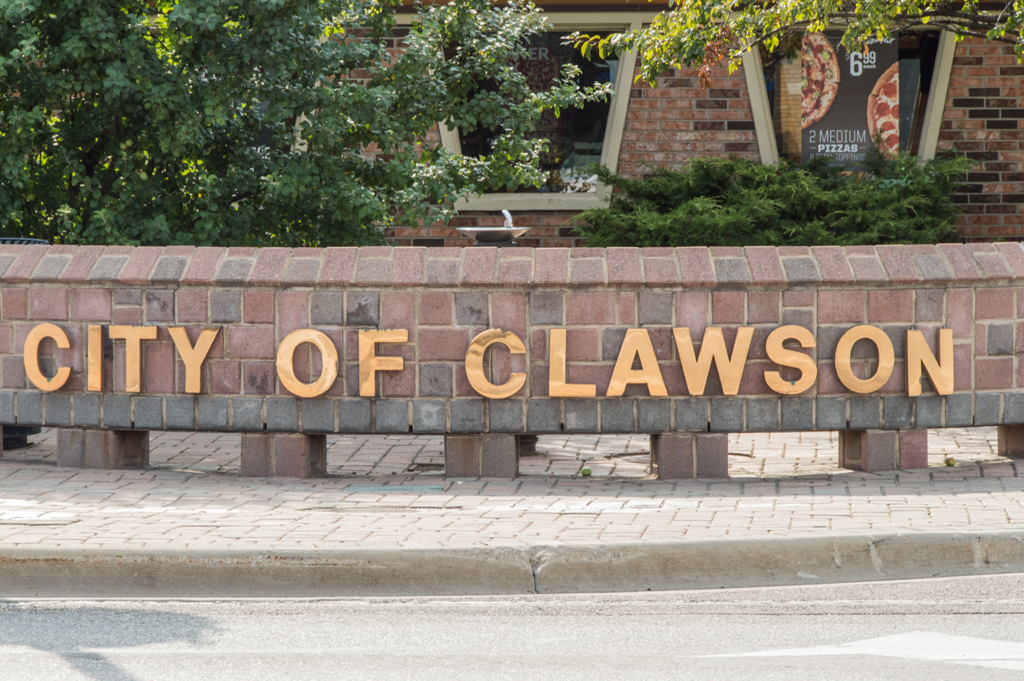 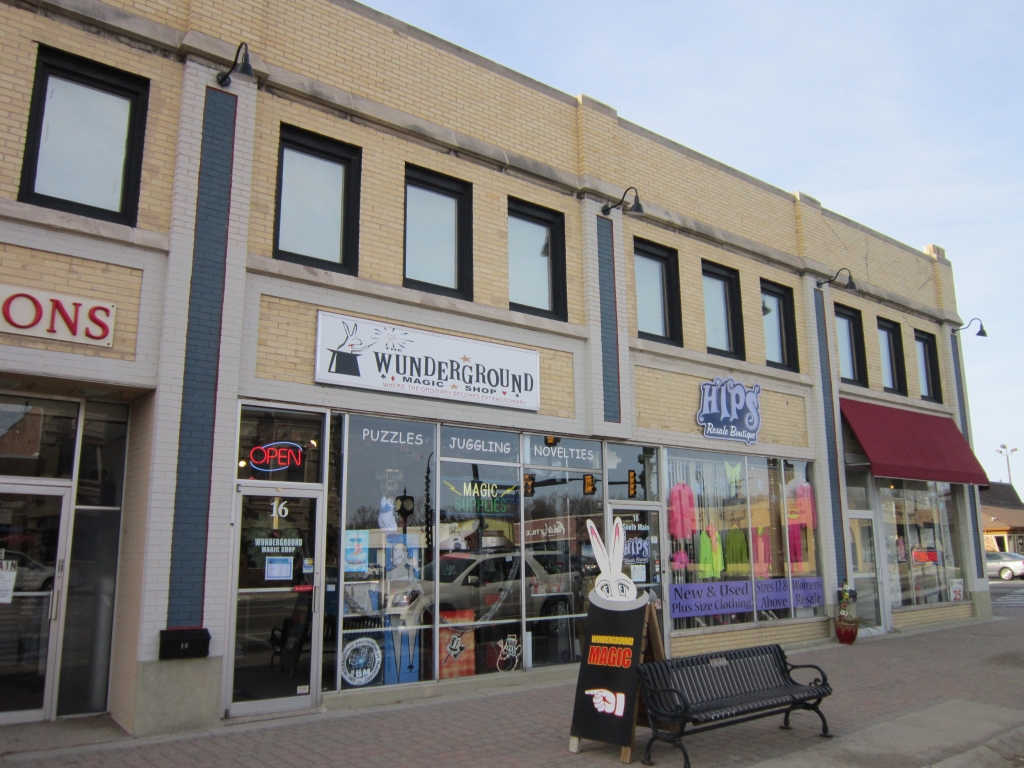 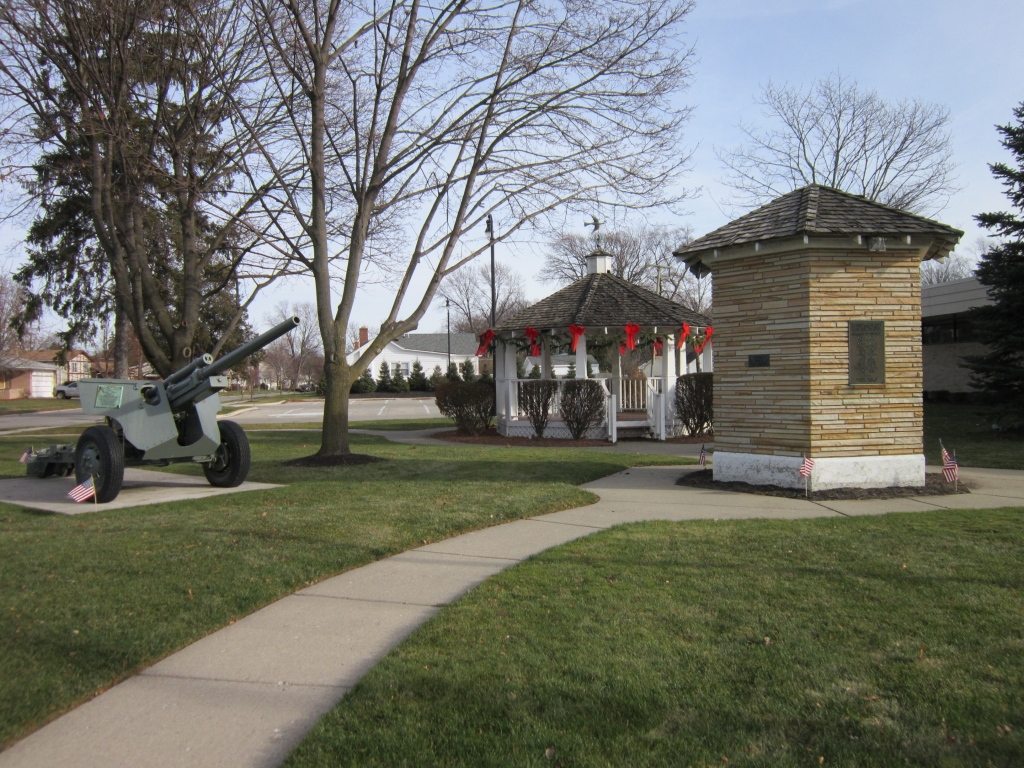 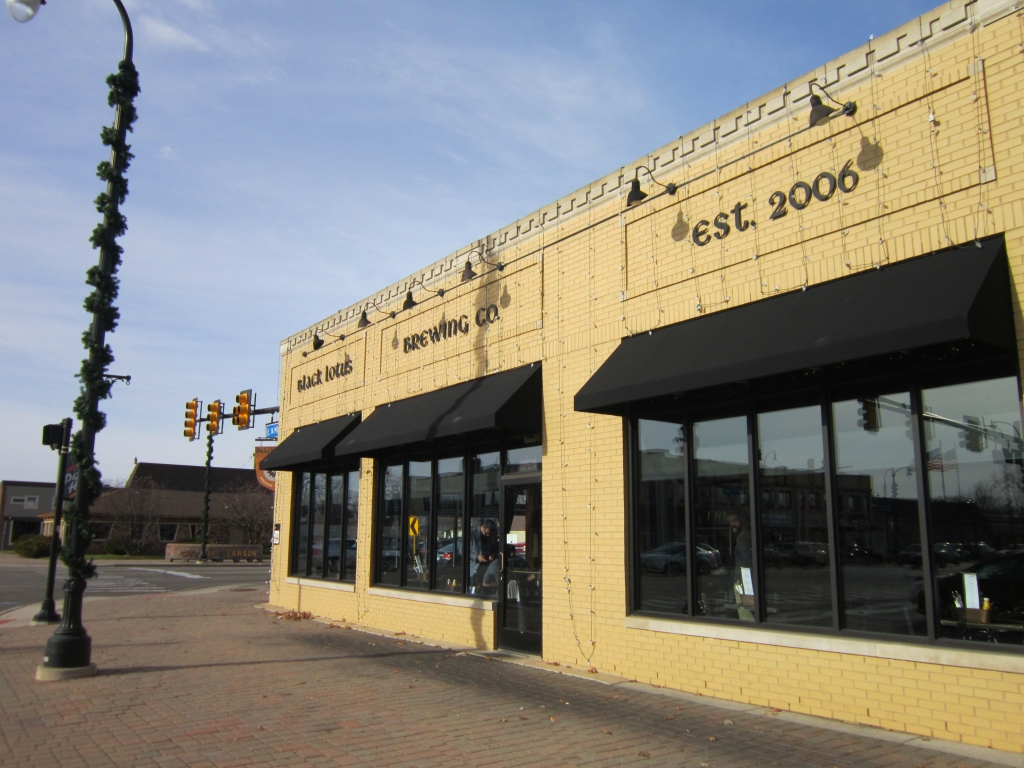 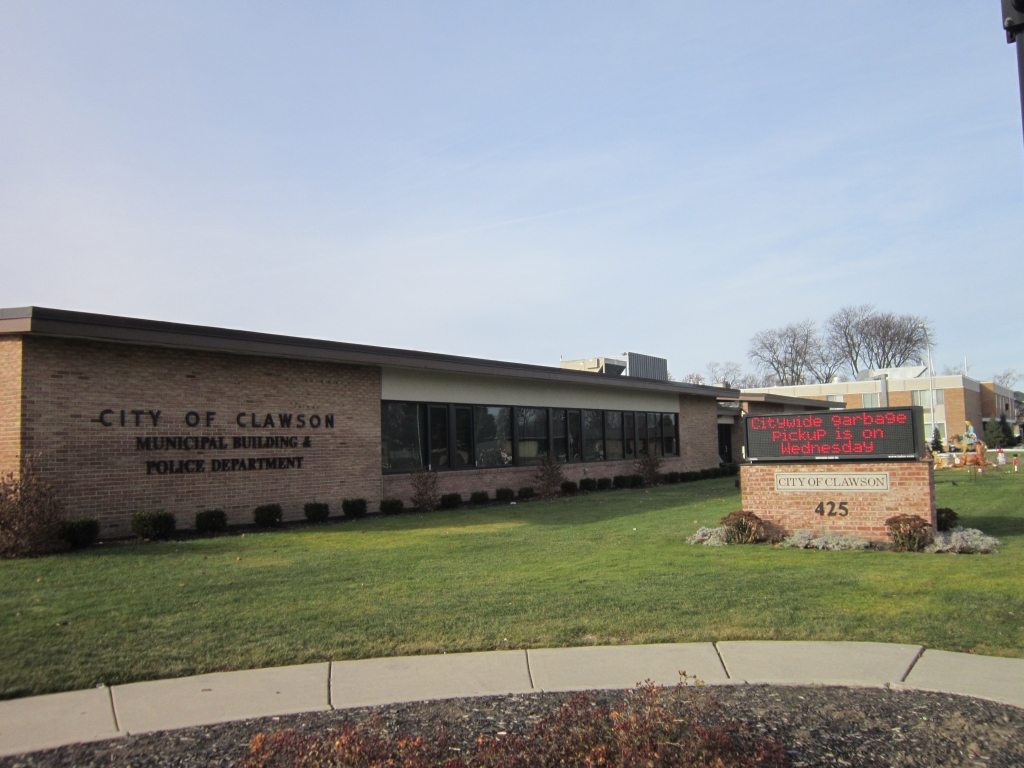 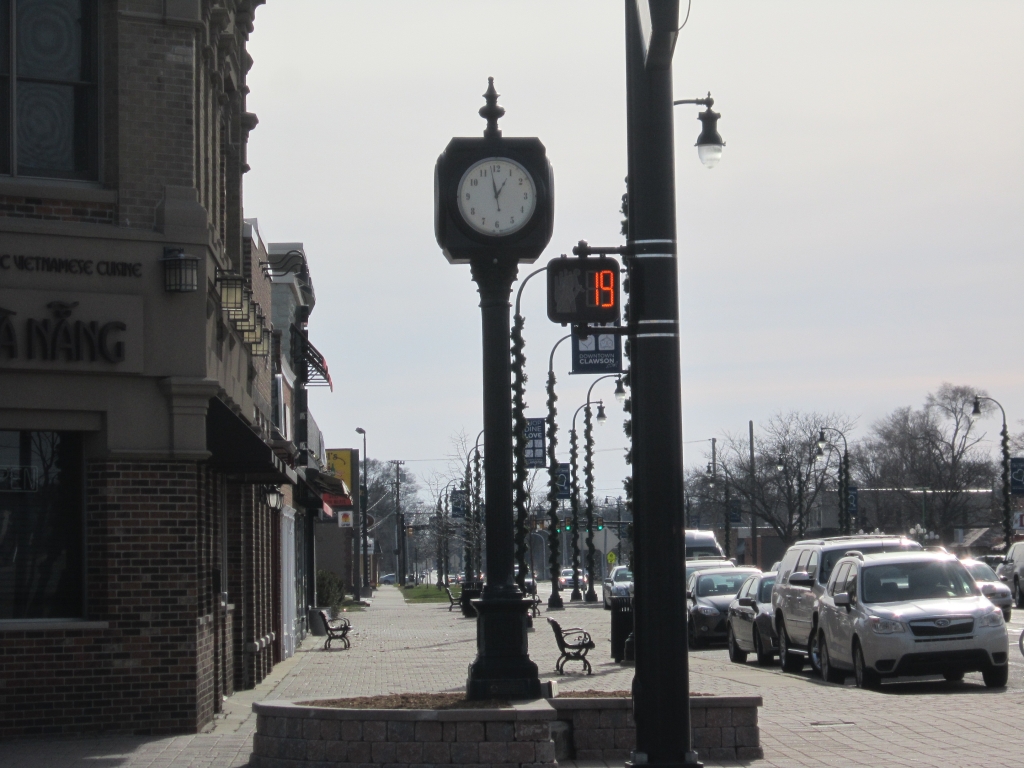 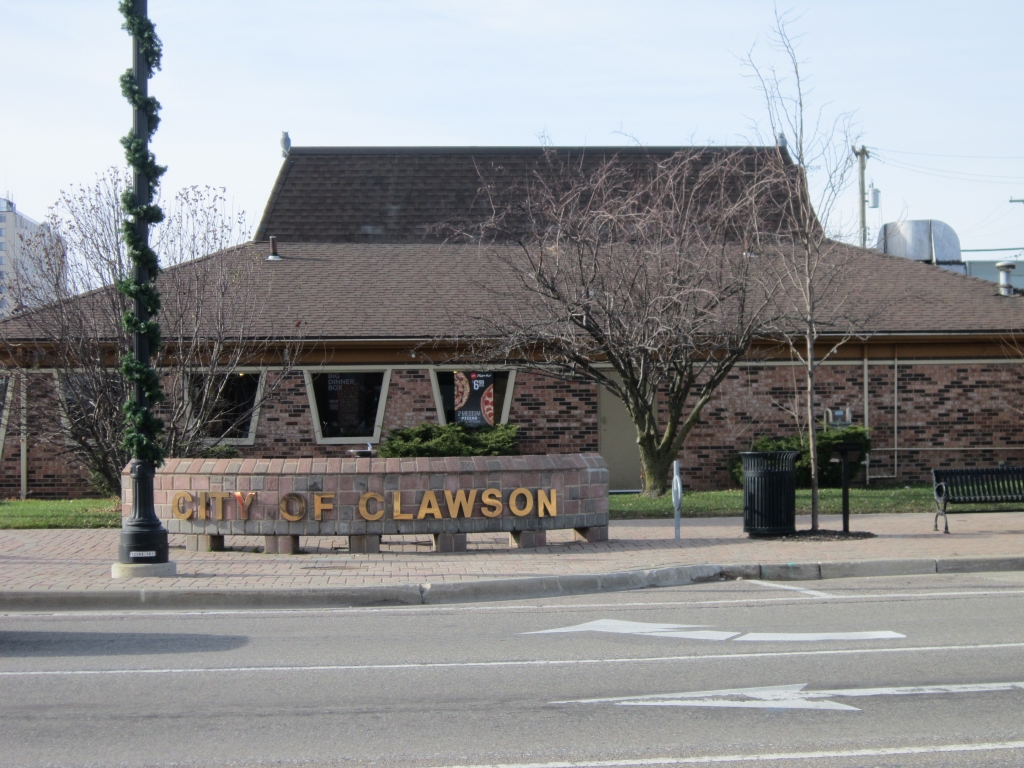 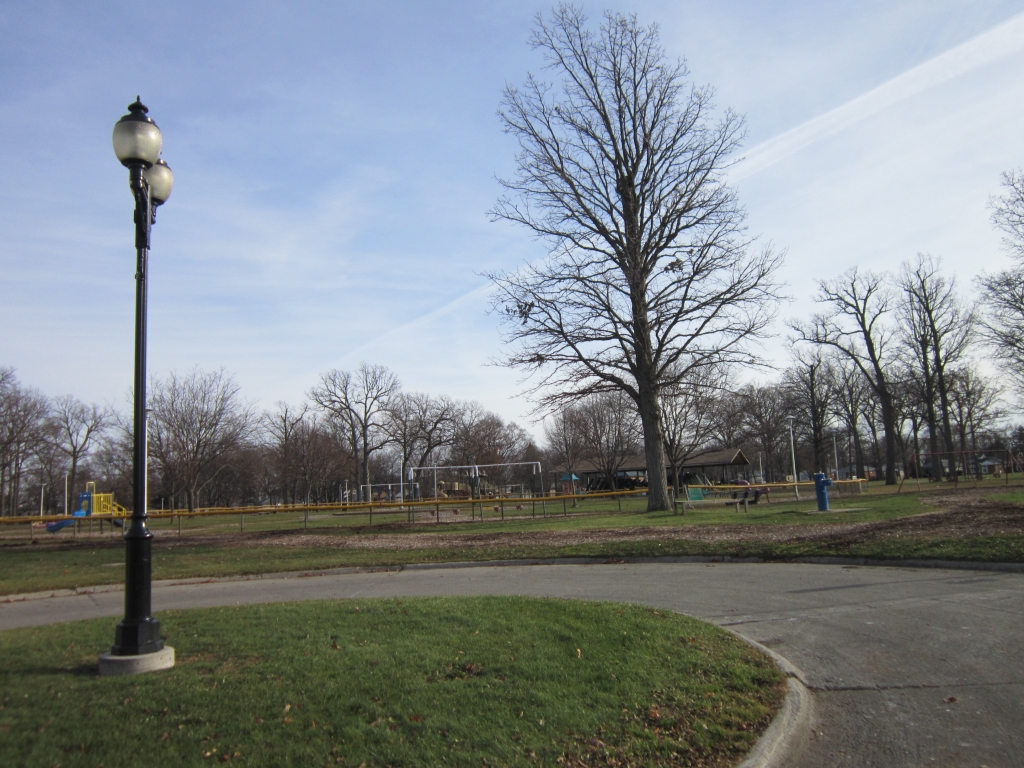 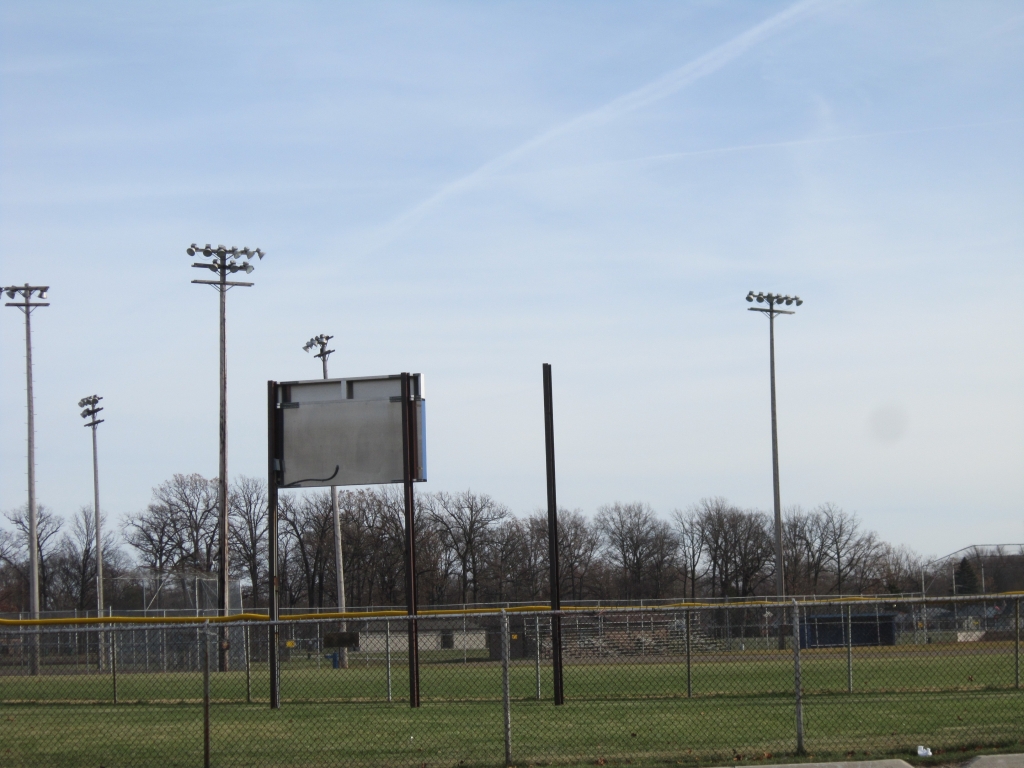 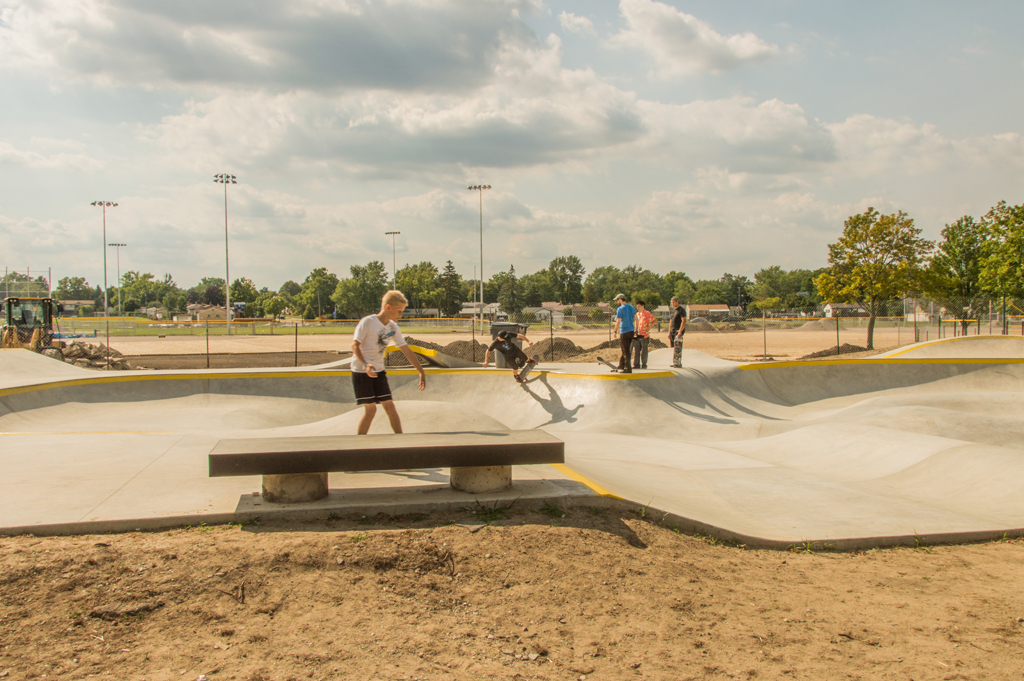 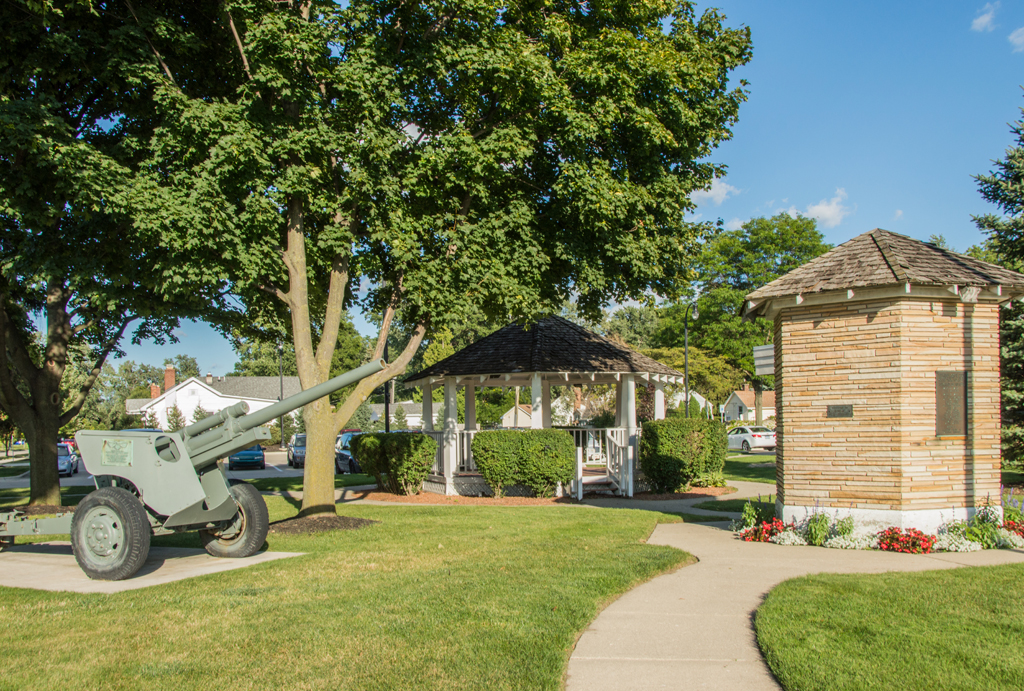 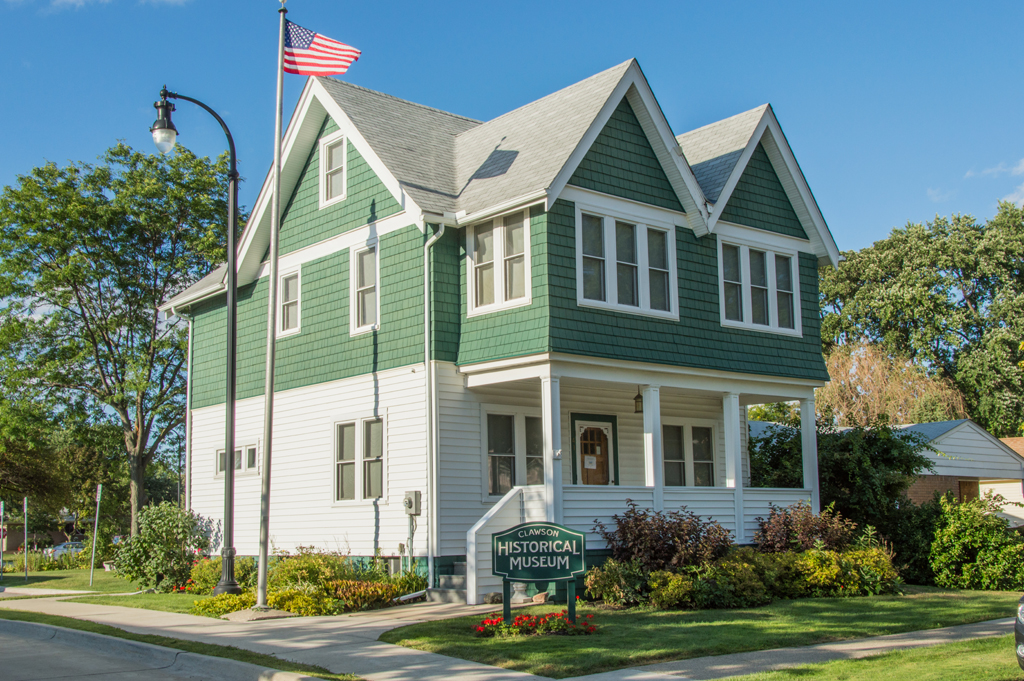 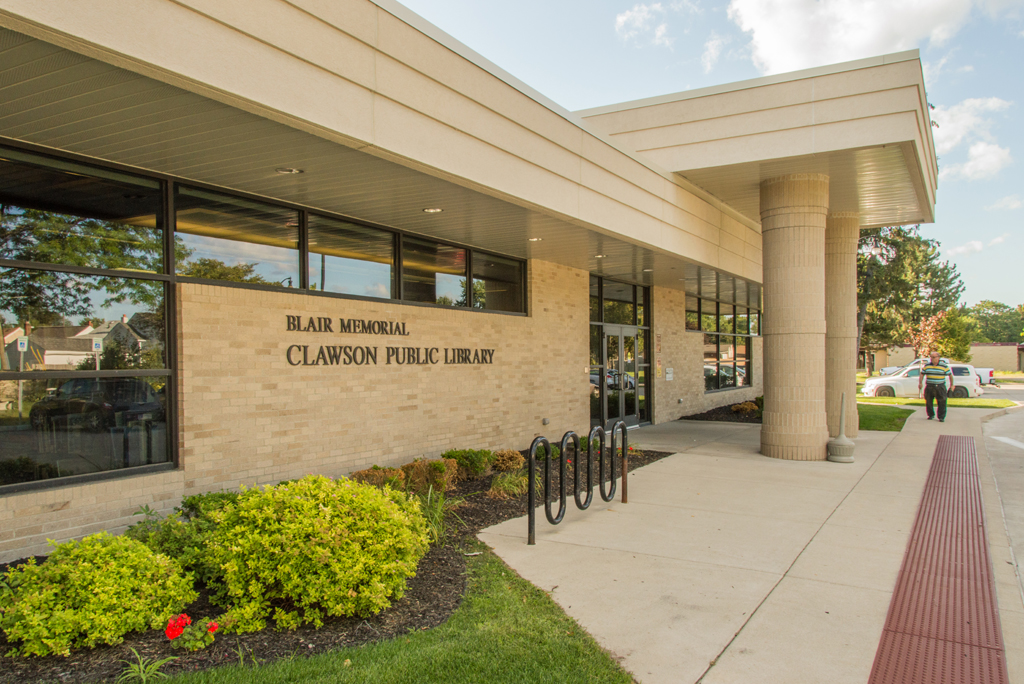 Clawson, Michigan, is a small 2.2 square-mile suburb of Detroit nestled near Royal Oak, Troy, and Madison Heights. But its size hasn’t stopped it from becoming one of the region’s success stories.

Coming into its own in the suburb boom of the 1950s and early 1960s, Clawson’s housing stock is decidedly postwar, with rambling ranches alongside handfuls of colonials. White picket fences are not uncommon. Tree-lined streets are plentiful. Housing is affordable and has slightly bucked the downward trend of the region through the economic turmoil of the late 2000s and early 2010s. Community services are top-notch; the volunteer Fire Department adds a sense of community to the city. Interstate 75 (I-75) runs within one mile to the north and east of the city; Woodward Avenue is also nearby, allowing residents and businesses access to state and interstate roads.

While its size necessitates that many of the region’s noteworthy establishments, including Somerset Mall, William Beaumont Hospital, and Red Oaks Water Park are outside the city limits (though nearby), Clawson has spent a great deal of energy developing its downtown, located at the intersection of 14 Mile and Main. For dining, Da Nang is a Vietnamese eatery located across the street from the usually-full pub-style Black Lotus. You can find sushi at Japanese grocer Noble Fish. Get a taste of America at one of the last remaining drive-in A&Ws. For some fun, check out Royal Kubo, a darling of the karaoke crowd and consistently voted by the local Metro Times as the region’s best karaoke bar. And check out the unique shops: Wunderground Magic, presenting supplies for magicians and ventriloquists; FlipSide Records, opened in 1983 and surviving strong in the digital music age; and the Michigan Harp Center, Michigan’s only store devoted exclusively to harps.

Clawson’s children attend one of four schools…Schalm Elementary, Kenwood Elementary, Clawson Middle School, and Clawson High School. (There’s also the private Catholic Guardian Angels School.) For recreation, City Park, in the central northwest portion of the city, has lit basketball and tennis courts and plenty of green space. There’s also Bywood Park on the north side, and Parkland Park on the southeast side. The local library is across from City Hall, and nearby is a community center offering a variety of adult education classes and activities, including bowling, dance, aerobics, gymnastics, and karate.

Like its neighbors, Clawson has a farmer’s market; you can find it in City Park during the warm months. Halloween brings a pumpkin-carving contest and trick-or-treat extravaganza; enjoy the annual tree lighting at Christmas time. One of the area’s most noteworthy 4th of July celebrations is in Clawson; beginning a week in advance with an ice cream social and concert, the week that follows includes parades, a concert, a blood drive, carnival rides, and of course, fireworks.​