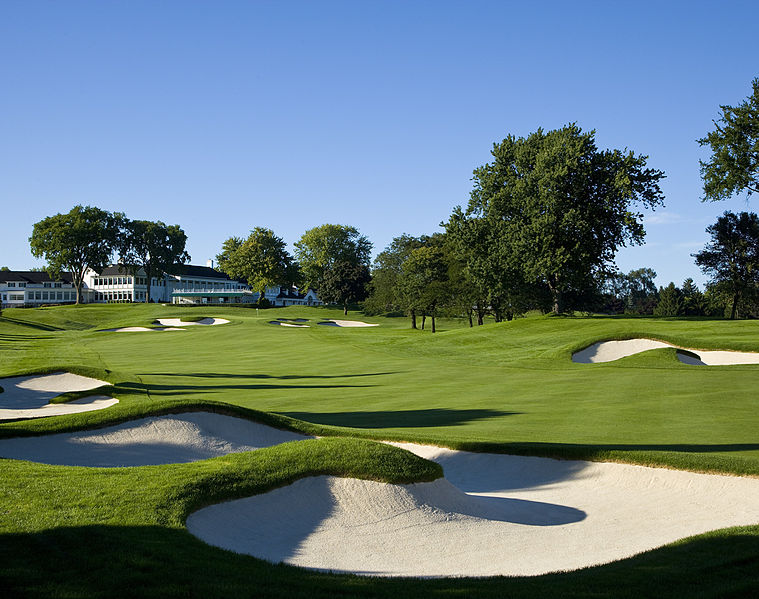 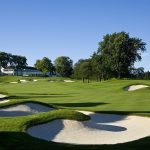 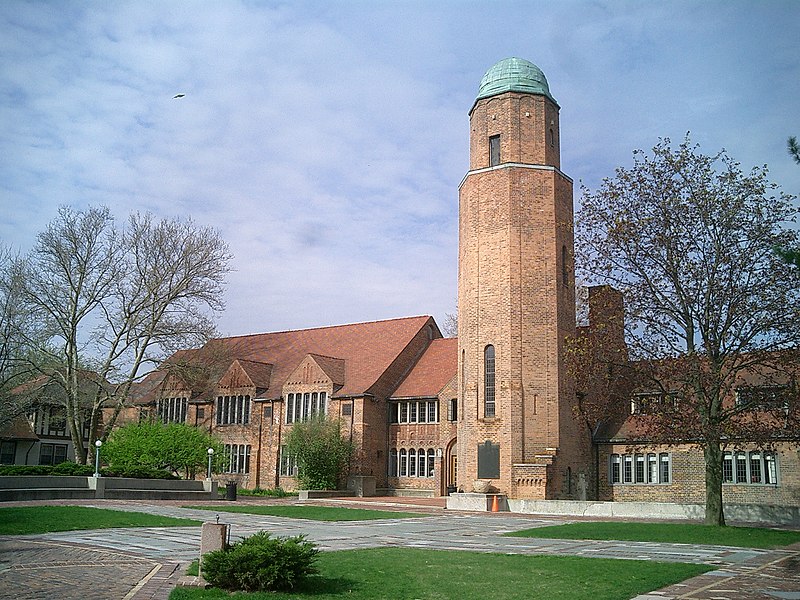 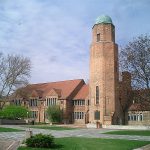 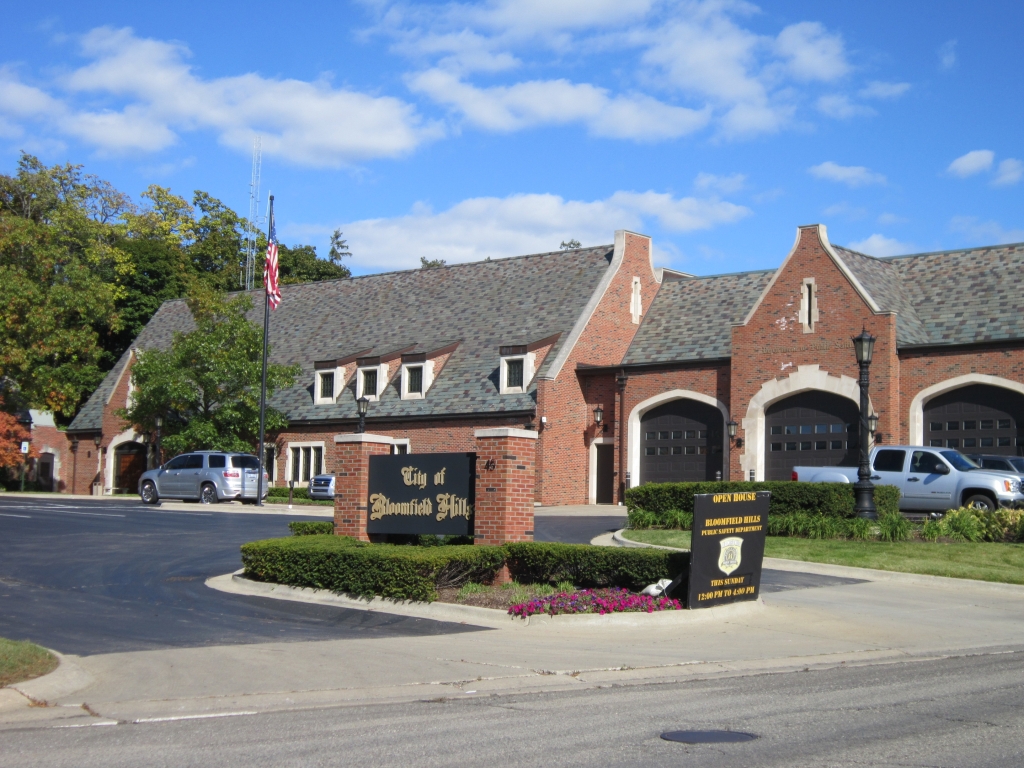 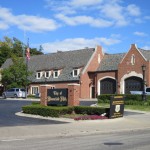 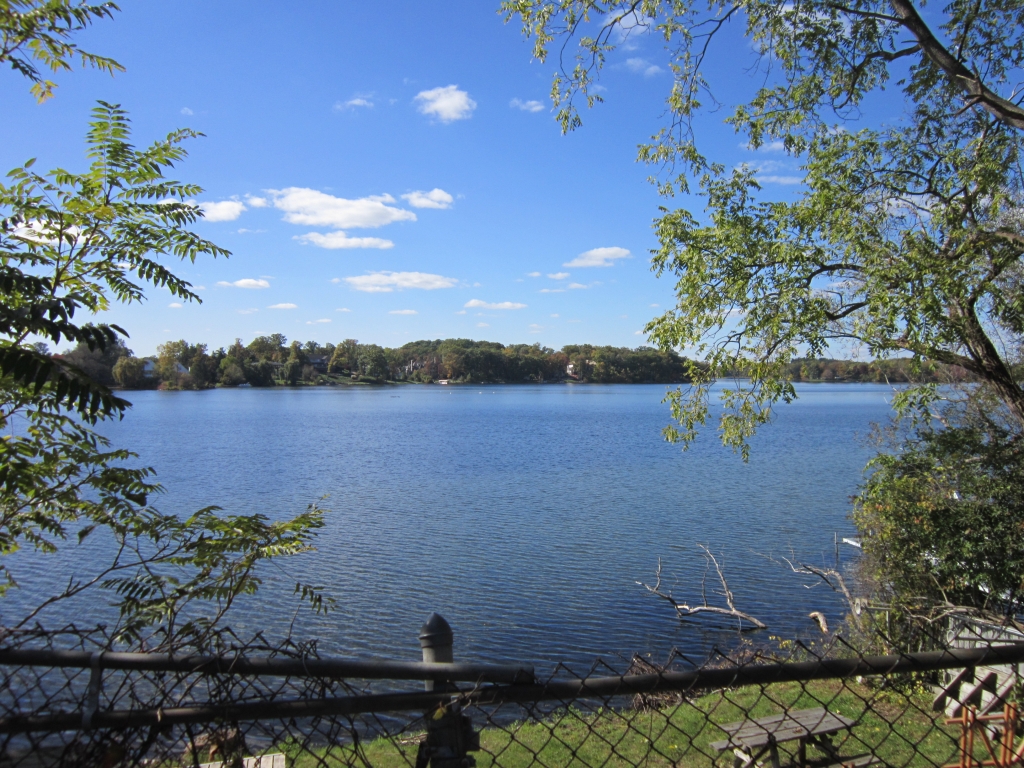 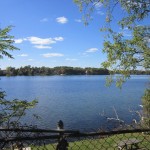 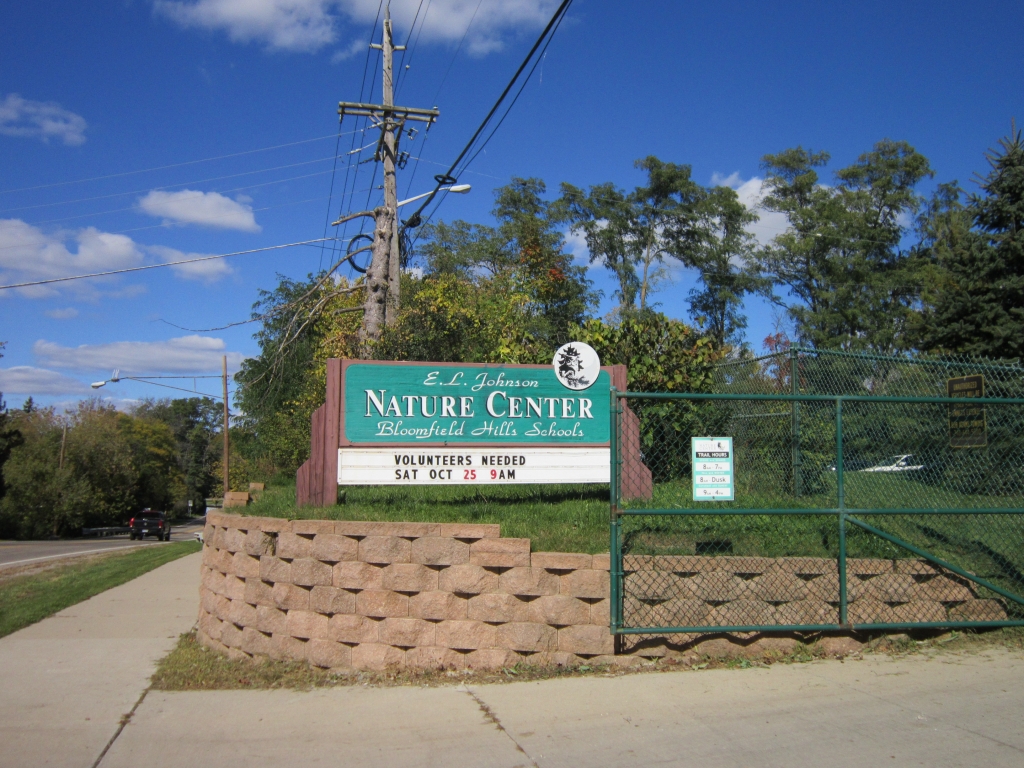 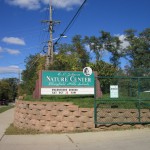 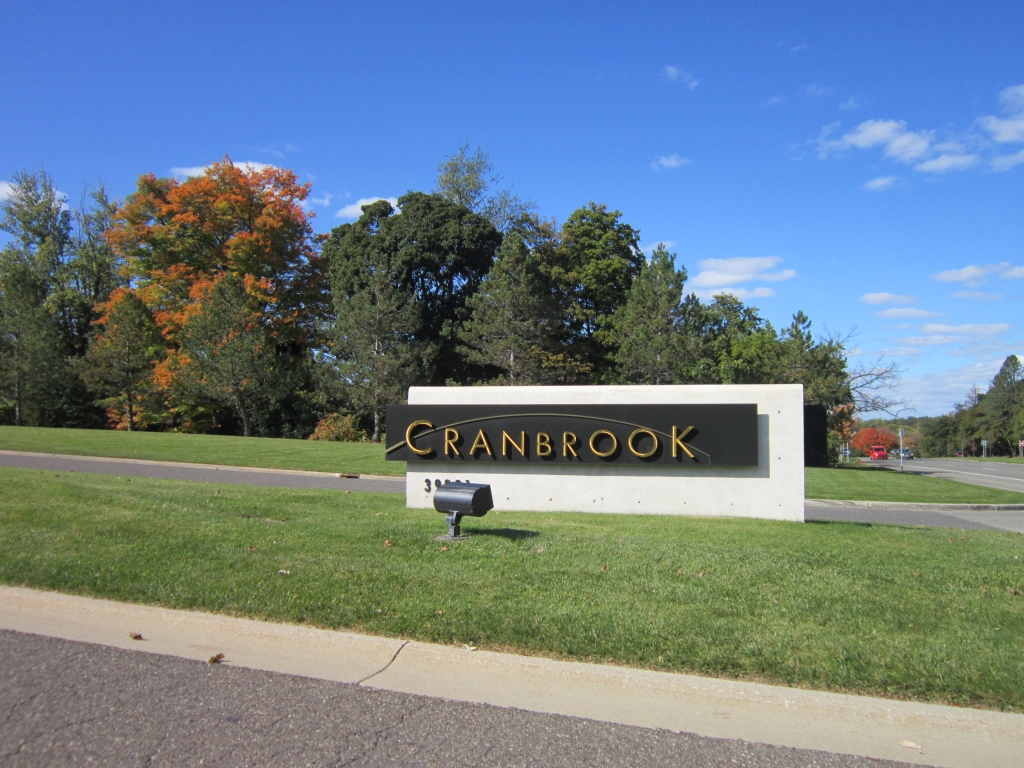 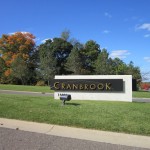 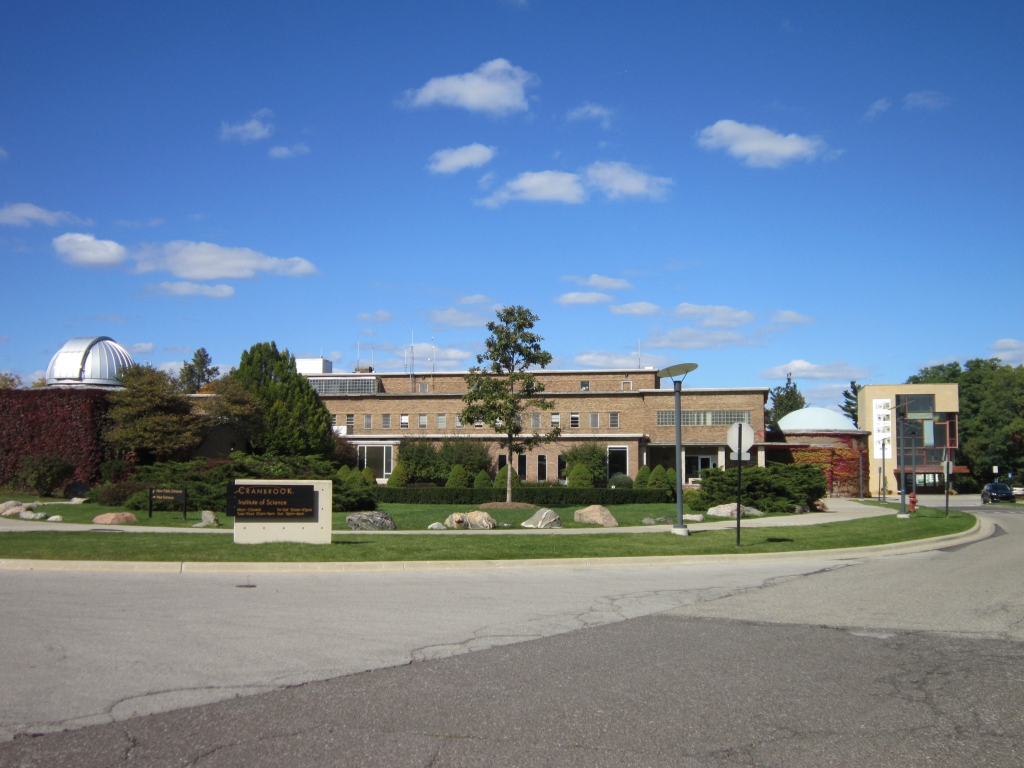 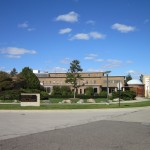 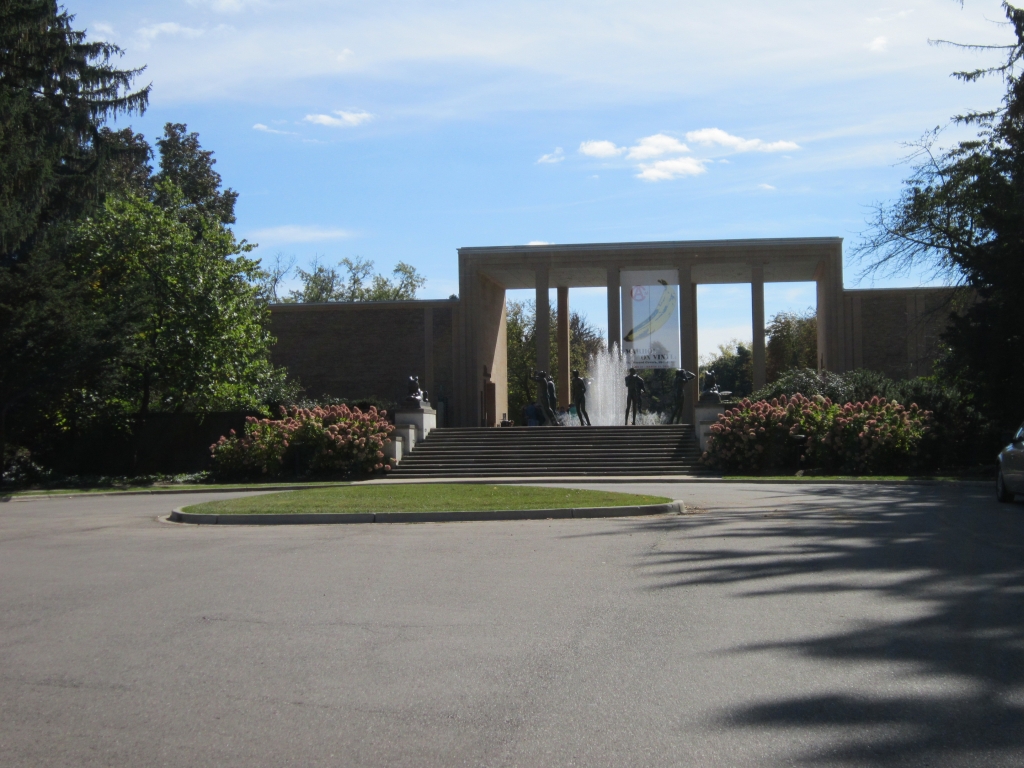 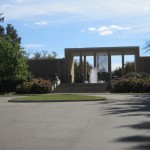 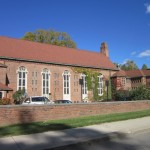 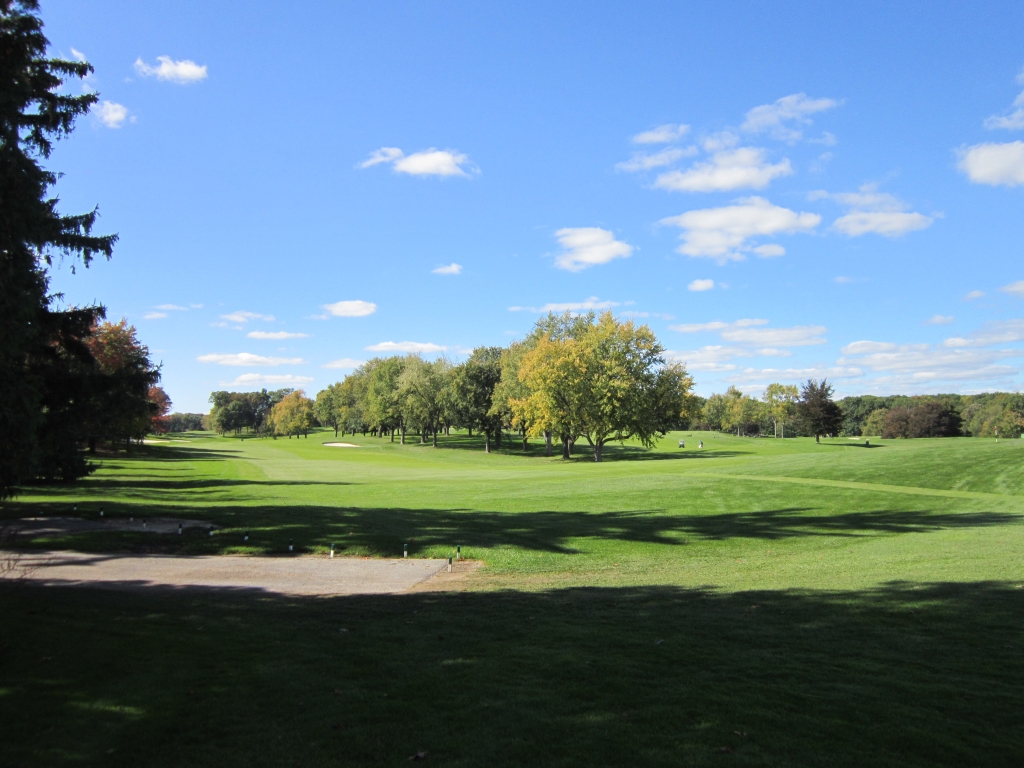 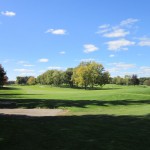 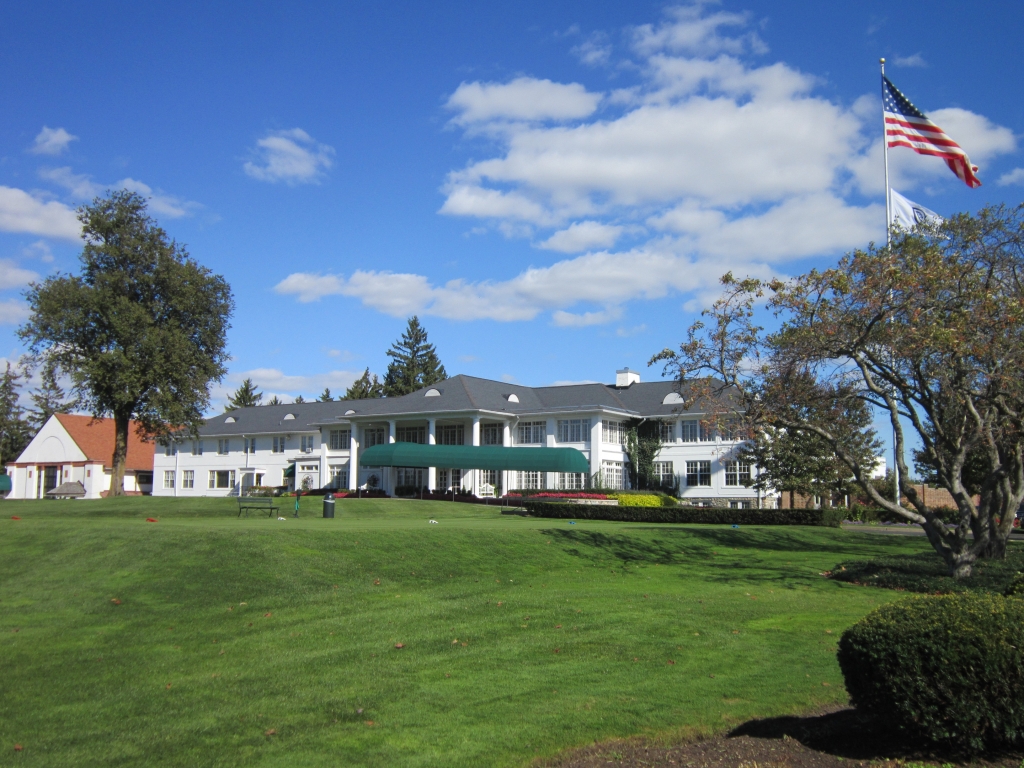 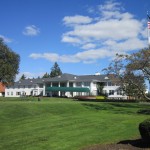 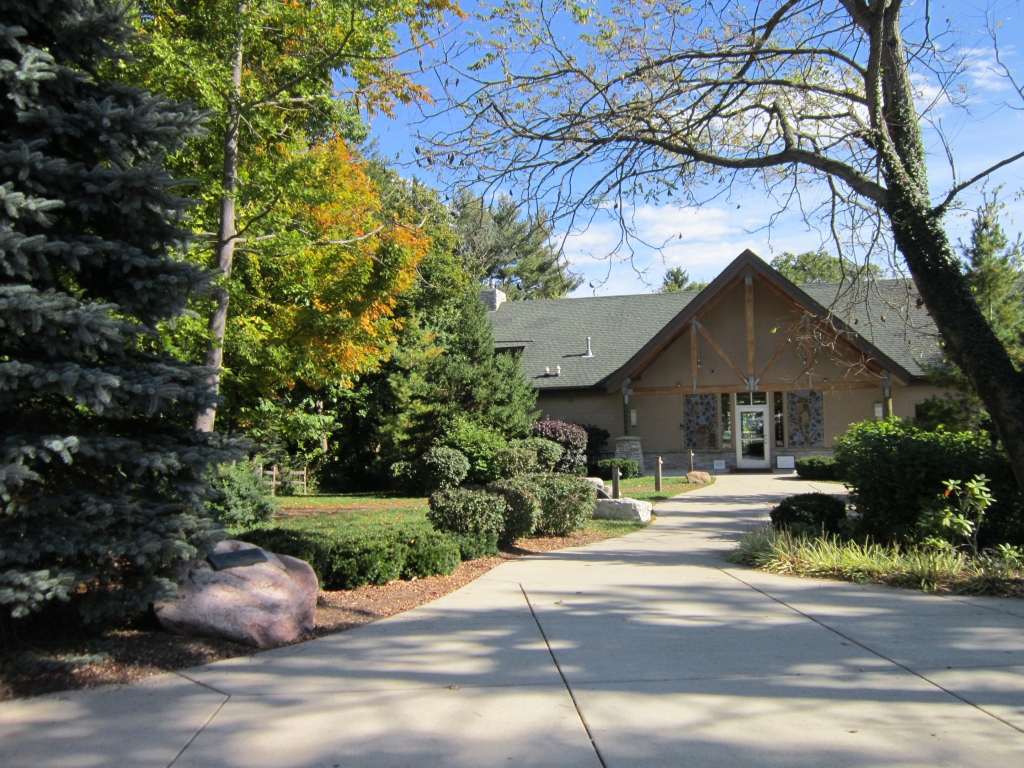 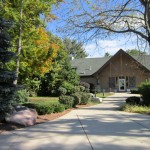 Small in size at about five square miles, but large in stature, Bloomfield Hills, Michigan is a prosperous suburb about 20 miles northwest of downtown Detroit in Oakland County. The city’s population ranges from about 3,500 to 4,000 people, and it consistently ranks as one of the top five wealthiest cities in the United States with over 1,000 households. The median household income in 2010 was $165,000. The stately homes and successful professionals that make up Bloomfield Hills lend the city an air of sophistication and class that’s difficult to find almost anywhere else in the region.

A farming area until the turn of the 20th century, Bloomfield Hills became a magnet for wealthy Detroit residents, and the settlement became a city in 1932. The origin of the name “Bloomfield” is unknown.

Many of Michigan’s most exquisite homes are in Bloomfield Hills. Mansions are not uncommon; indeed, as recently as 2011, the median sales price of a home in the city was $519,250. Estates are palatial, with old leafy trees, well-tended gardens, and large amounts of open space. Homes typically exceed 3,000 square feet and have at least four bedrooms and three bathrooms. Most lots are at least half an acre, with higher-end homes sitting on lots that are at least an acre. The homes date from various time periods; there are large homes owned by original auto magnates from the 1920s and 1930s. Many come from the 1960s, as the city was in full growth mode, and as tastes and needs change, new homes are regularly built and sport the latest in open floor plans, media rooms, and lots of space for entertaining. As a city, Bloomfield Hills itself does not provide numerous opportunities for dining and entertainment, but nearby West Bloomfield and Troy are home to some of the finest restaurants in the region, and downtown Birmingham, with its boutiques, spas, and cafes, is a great place to spend a day.

Bloomfield Hills is served by the Bloomfield Hills School District. The district operates four elementary schools, three middle schools, one traditional high school, several nontraditional high schools, a development center for special education students, a nature center, and a working farm. 99% of the attendees who attend Bloomfield High School graduate, and 90% of them are accepted to their first-choice university. The district puts a large emphasis on educating the whole child, including the intellectual, emotional, and social facets of life. A handful of schools are Primary Years Program schools; PYP is a learning philosophy that encourages international-mindedness and a positive attitude toward learning. The district also administers the International Academy, a tuition-free, public consortium high school in Bloomfield Township that hosts students from ten different public schools districts. Since the mid 2000s, Newsweek magazine has consistently ranked International Academy within the top twenty public high schools in the United States, including honoring it with the #1 ranking in 2003.

The Cranbrook Educational Community is also in Bloomfield Hills, a 319-acre campus with a focus on art, architecture, and college preparation. The initial phase of construction was completed in 1928; the school resembled a British boarding school, which was the intent of its creator. The Cranbrook Academy of Art, founded in 1982, is home to graduate schools in architecture, art, and design. The school is unique in that it utilizes the apprenticeship method, in which groups of students learn under a single artist-in-residence, and students’ learning is self-directed under the direction of the artist-in-residence. Separate from the classrooms but integral to Cranbrook’s existence are the Cranbrook Art Museum, Cranbrook Institute of Science, and the Cranbrook House and Gardens, each of which are open to the public.

To learn more about the Bloomfield area, download our Bloomfield Hills Area Booklet.