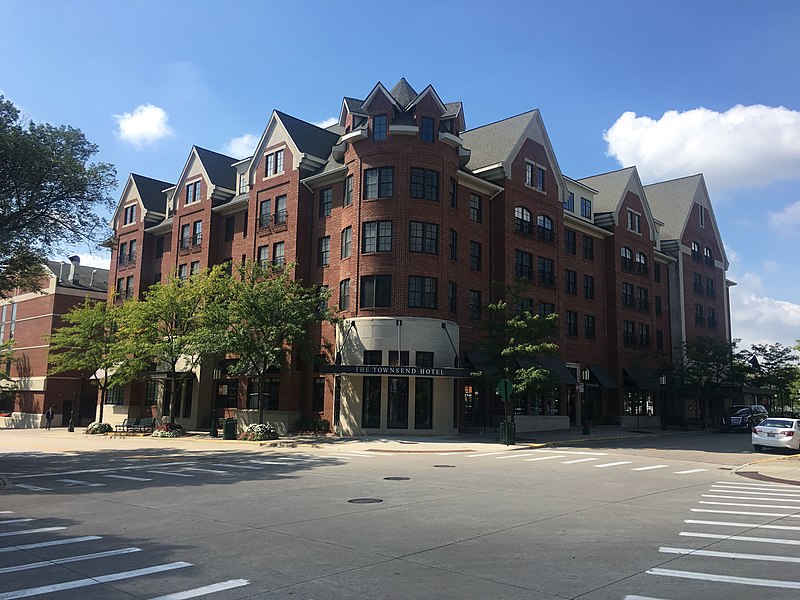 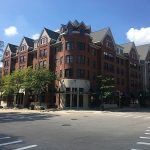 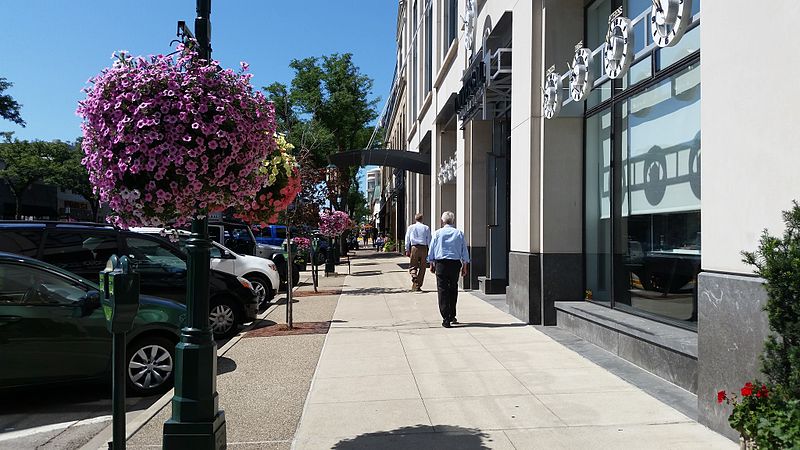 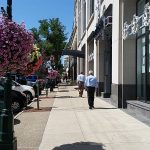 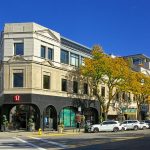 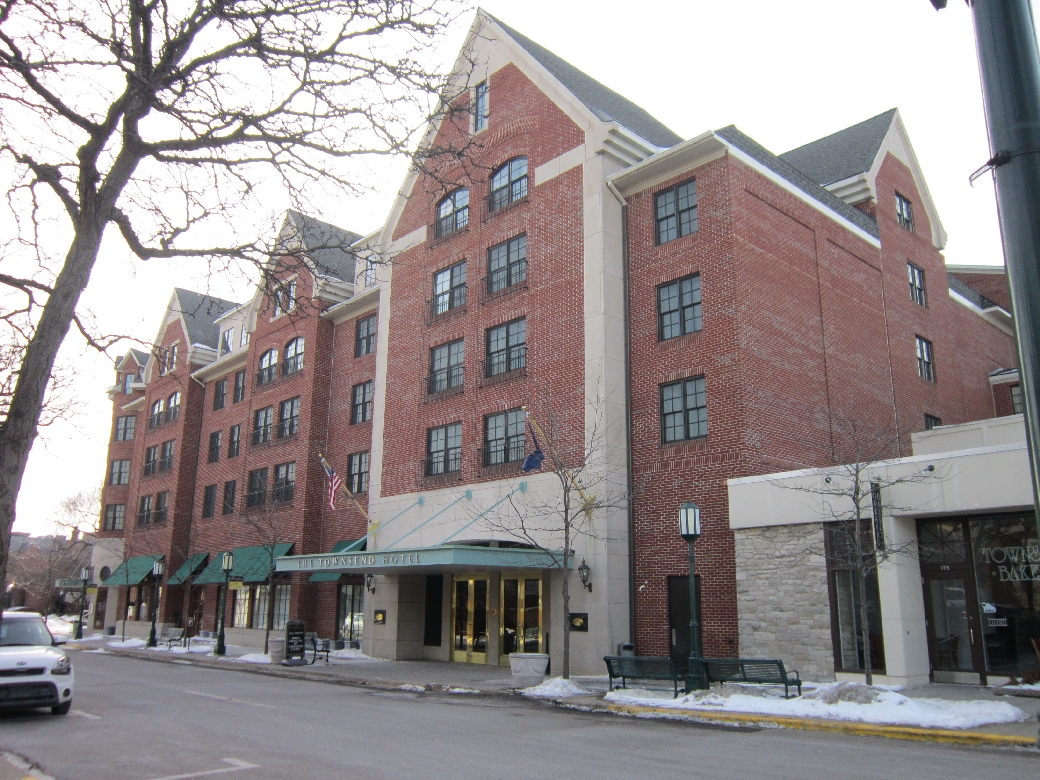 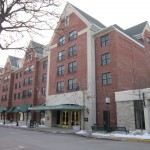 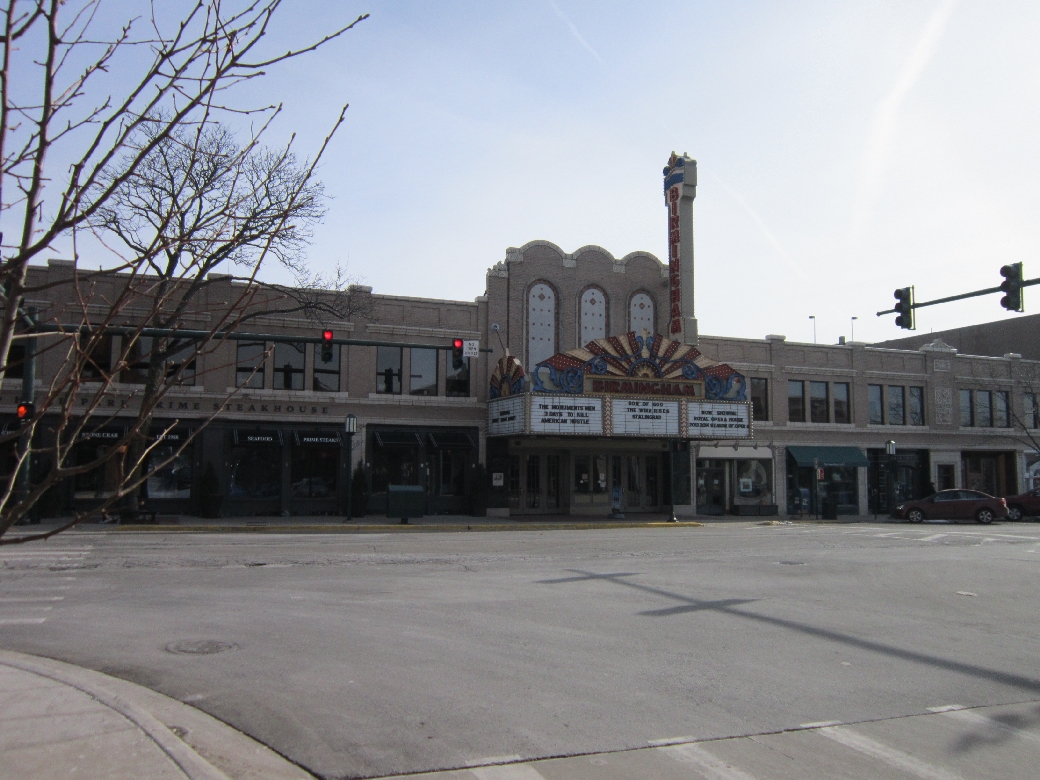 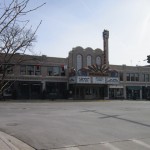 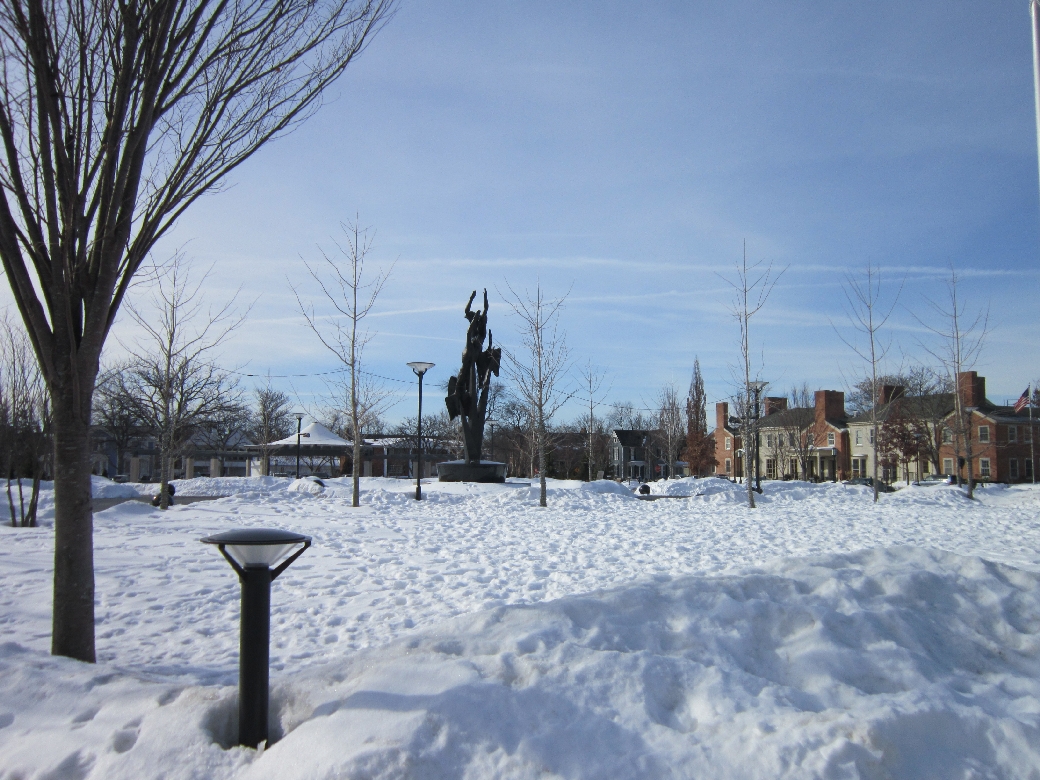 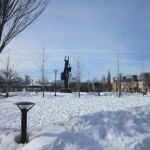 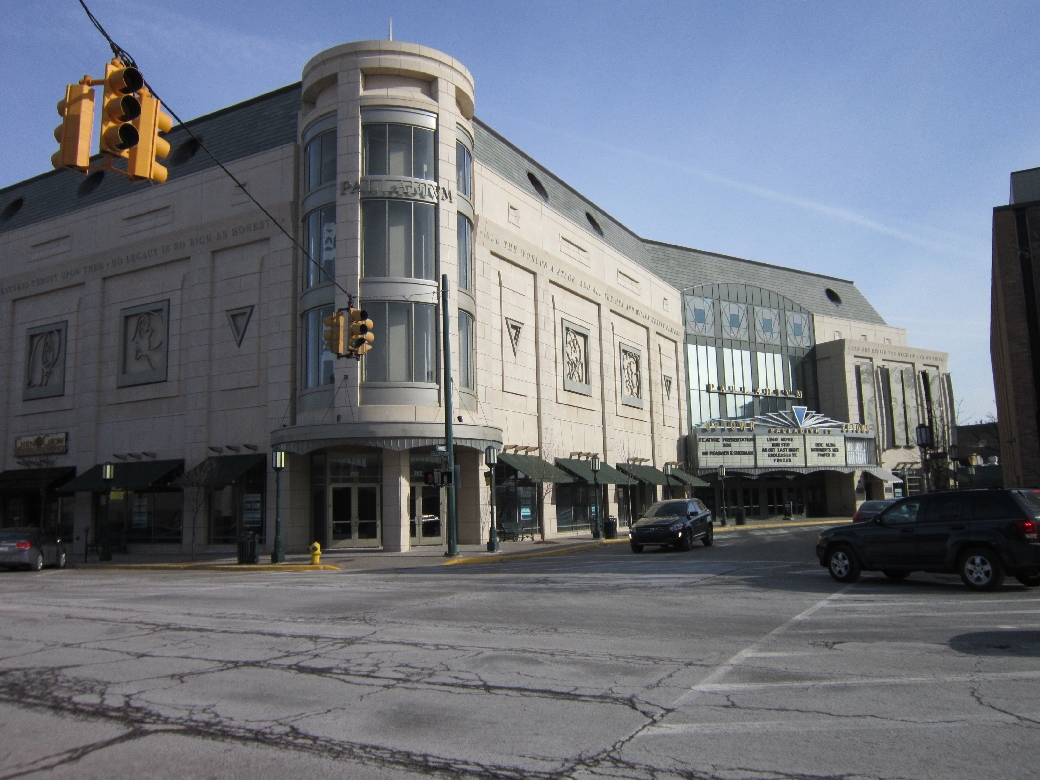 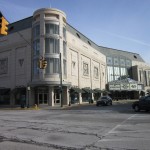 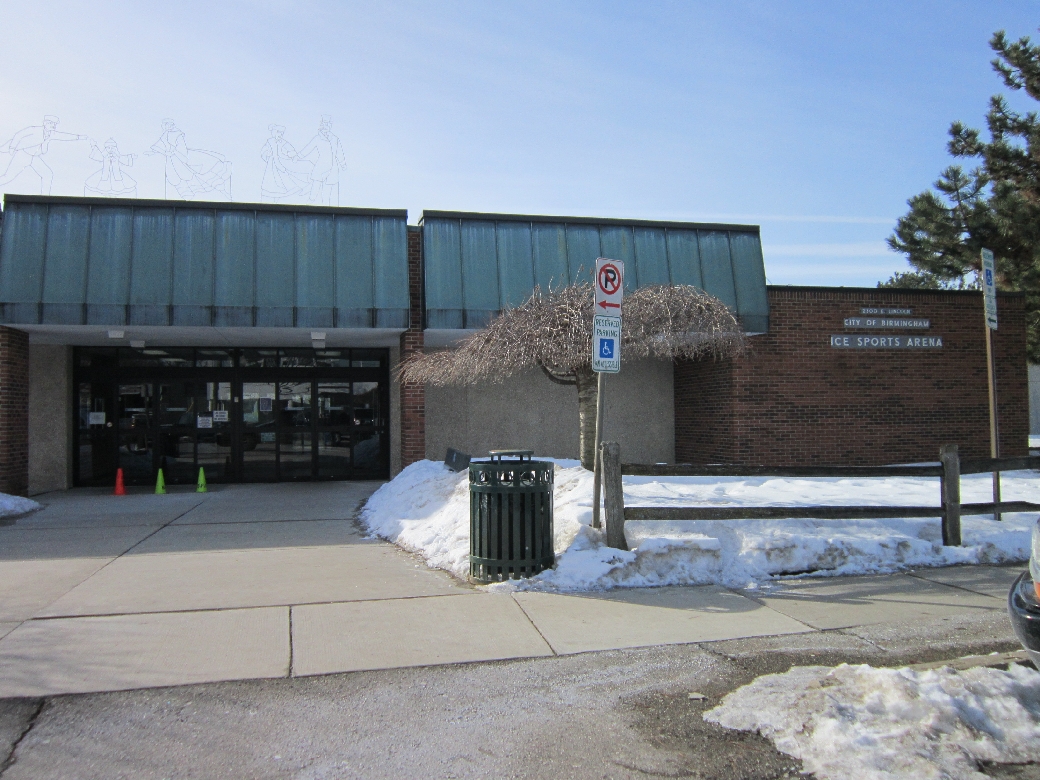 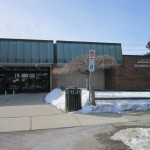 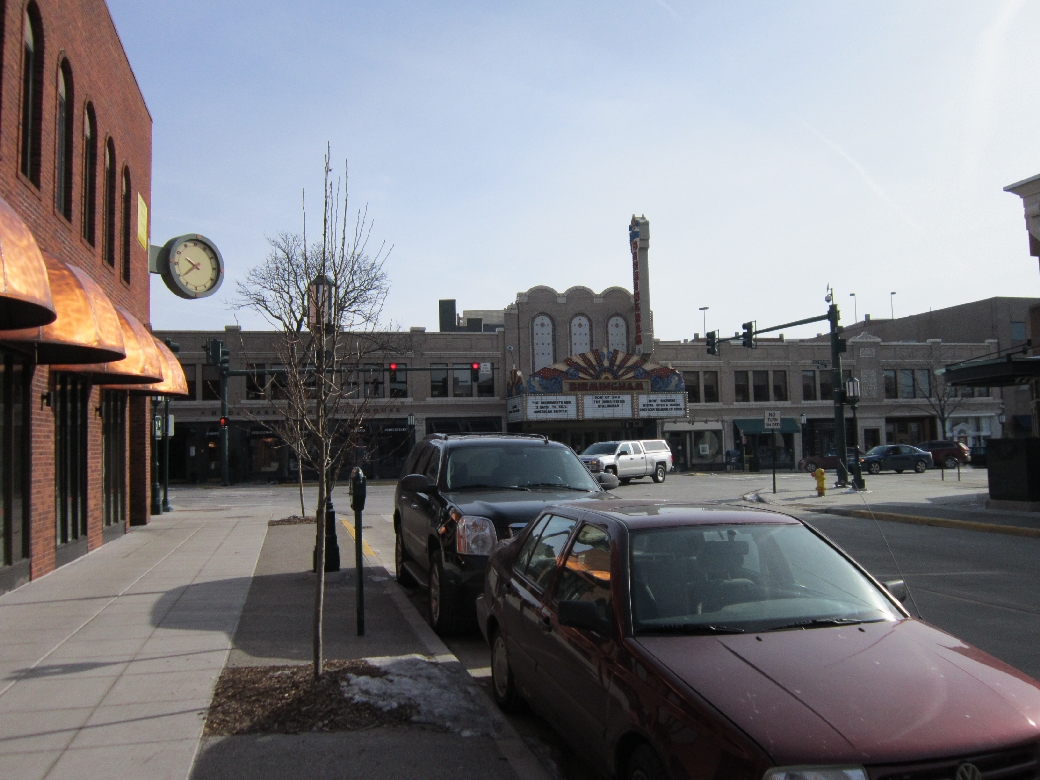 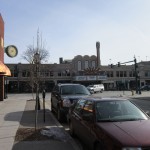 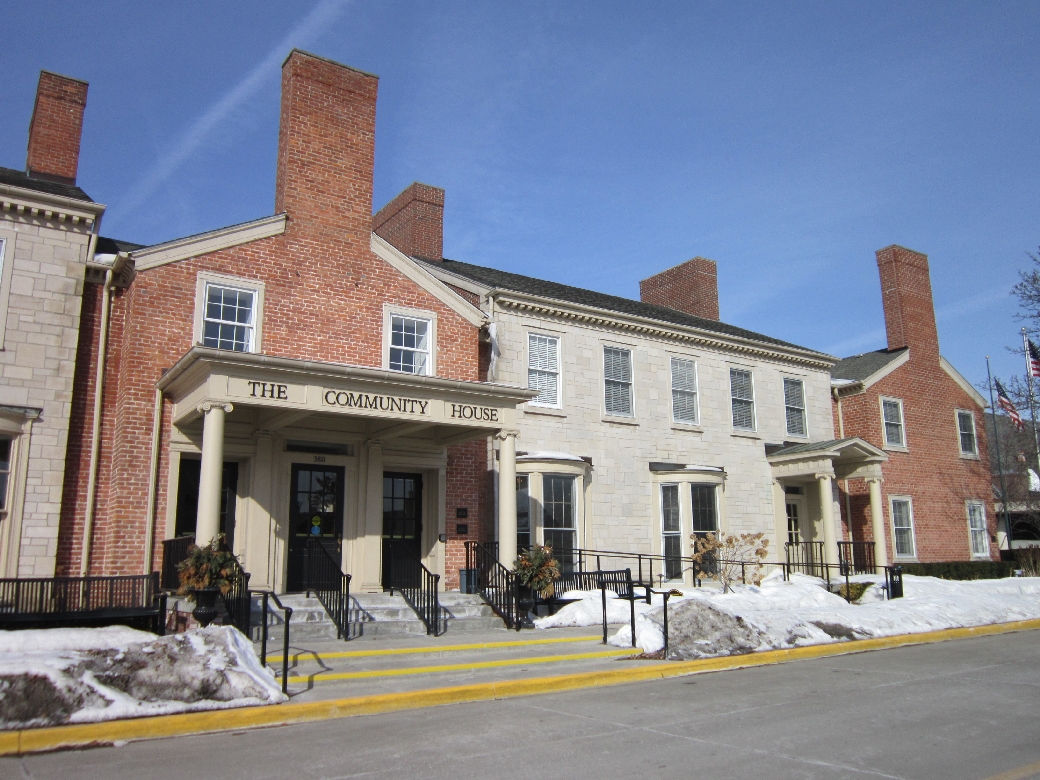 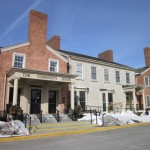 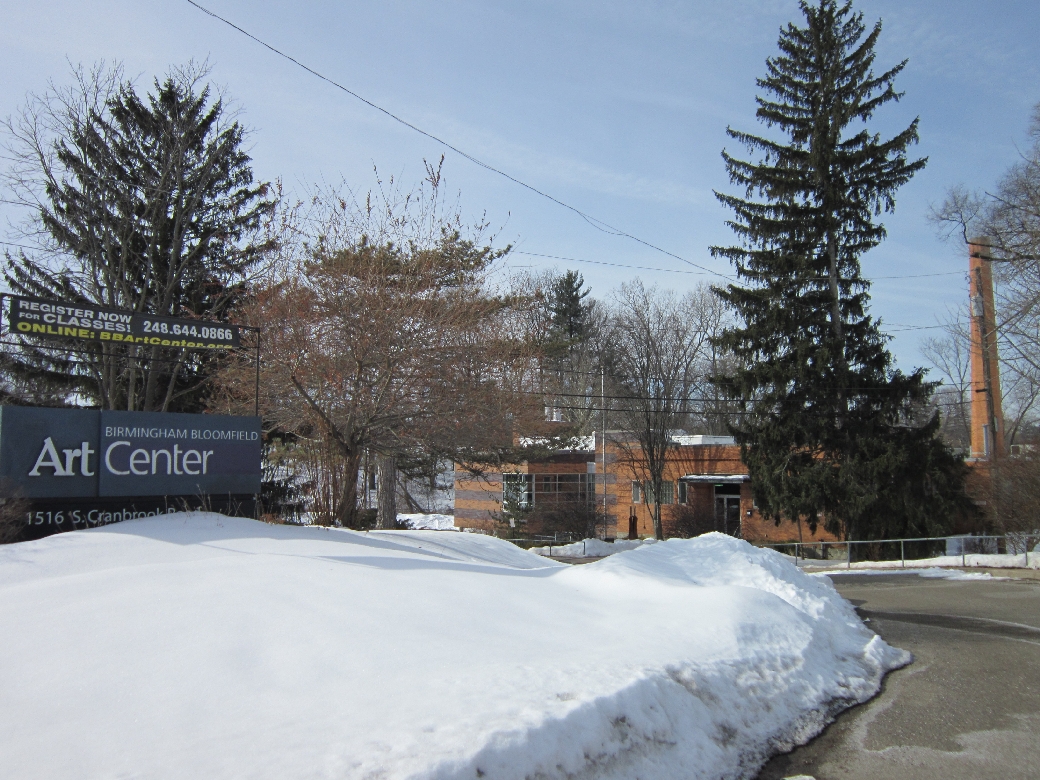 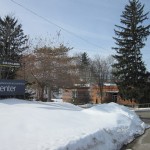 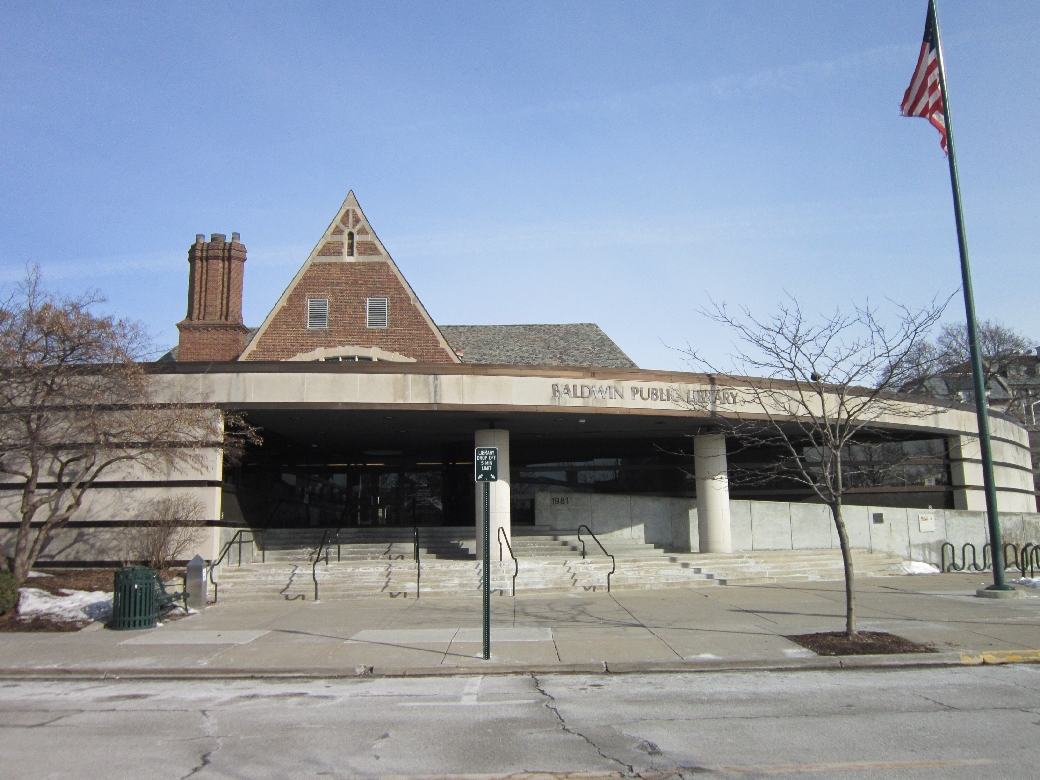 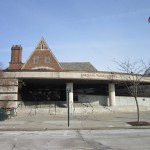 Birmingham, Michigan’s founders had high hopes that the city could become a great industrial center, much like its namesake in England. The city did become and indeed remains great, but for other reasons.

The city’s modern roots date back to 1819, when Birmingham’s founders set up businesses to serve people traveling between Detroit and Pontiac. Since its early days, Birmingham, Michigan has become one of the most livable cities in metropolitan Detroit, featuring a lively downtown, many outdoor amenities, and a range of attractive homes.

Birmingham’s roots are still visible in many of its homes, which can feature carriage houses, wide front porches, and parlors. Homes run the gamut: You can find the charm of one-story houses showcasing fresh white picket fences, well-built and attractive colonials, or incredibly modern properties with up-to-date kitchens and outdoor spaces. Streets are typically tree-lined, and Historic Preservation Awards are given annually to owners who maintain historic homes, helping to preserve the character of the city’s residences.

No matter what home you choose, you’ll be near downtown Birmingham, a traditional and walkable downtown sporting coffee houses, upscale apparel shops, and ice cream parlors. You’ll find a farmer’s market every Sunday through summer and into fall, along with concerts and movie nights in Shain Park, the city’s downtown park.

Fourteen public schools are scattered throughout Birmingham, and students of all ages are welcomed at the various other educational institutions throughout the city, including a 10-acre environmental center. The public school system is proud of the distinct number of schools that have won a Character Education Award, which came as a result of the schools’ incorporating values like service, honesty, and accountability into their curricula.

When they’re not learning, Birmingham’s residents may be found in one of the city’s 22 parks or the aforementioned downtown, which features the Birmingham Palladium, one of the region’s only movie houses to showcase both popular fare and independent films. Tennis fans can utilize the Birmingham Tennis Bubble, which sports indoor courts and a clubhouse. Two nine-hole golf courses offer golf and golf lessons in the summer; in the winter, they’re open for sledding and cross-country skiing. The Birmingham Ice Sports Arena allows future NHL stars and Olympic hopefuls year-round skating. Community art projects dot the city, while the Birmingham Bloomfield Art Center offers classes and workshops. Diners will enjoy the panoply of choices before them, including the Old Woodward Deli, Luxe Bar and Grill, and Cameron’s Steakhouse.

Birmingham’s ancestors’ names are still visible throughout the city – Pierce Elementary School, for example, is named for Colonel Benjamin K. Pierce, the brother of US President Franklin Pierce and one of the earliest settlers on the land. The city continues its tradition as a hub connecting Pontiac and Detroit, as it servers as a stop for Amtrak as it makes its way to Detroit and onto Chicago. There’s also some Hollywood flavor in Birmingham: Actors Tim Allen and David Spade grew up in Birmingham, Michigan as did director Sam Raimi (Spider-Man, Oz The Great and Powerful). NBA player Shane Battier was born in Birmingham, Michigan and singer Mike Posner attended Groves High School.