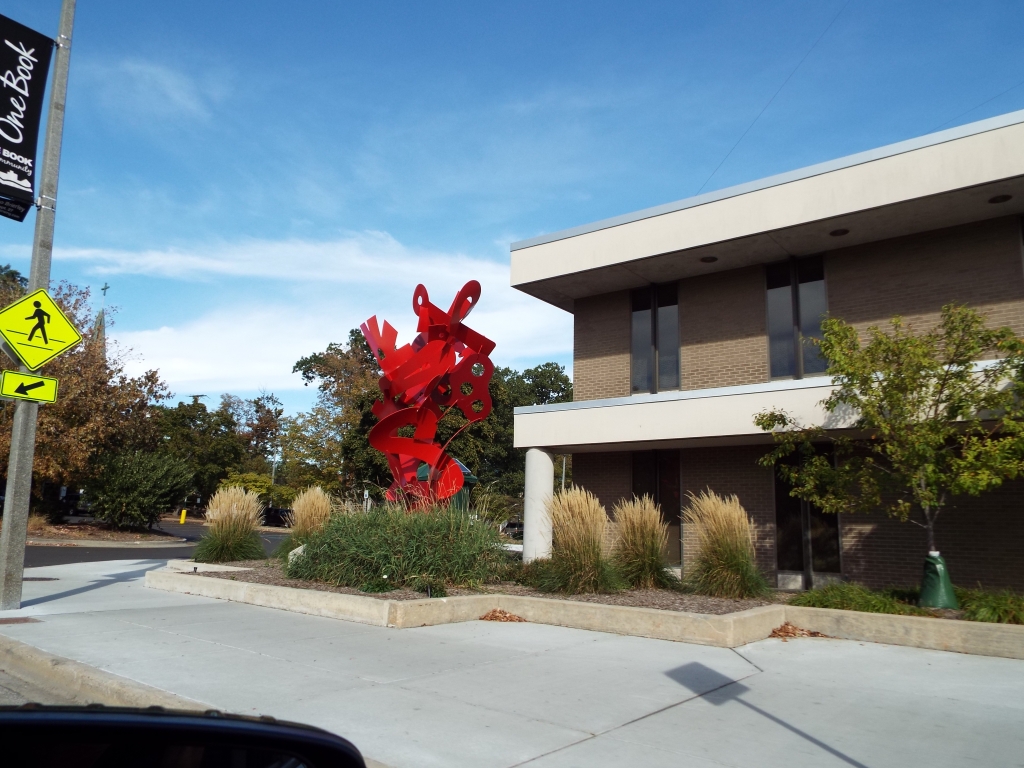 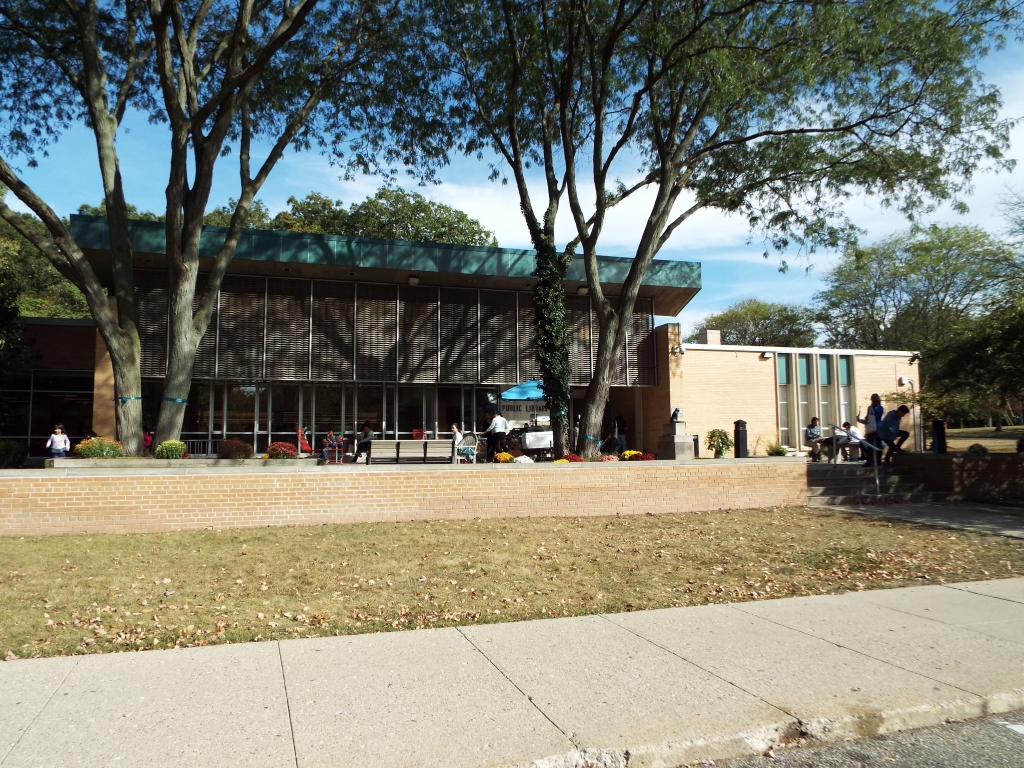 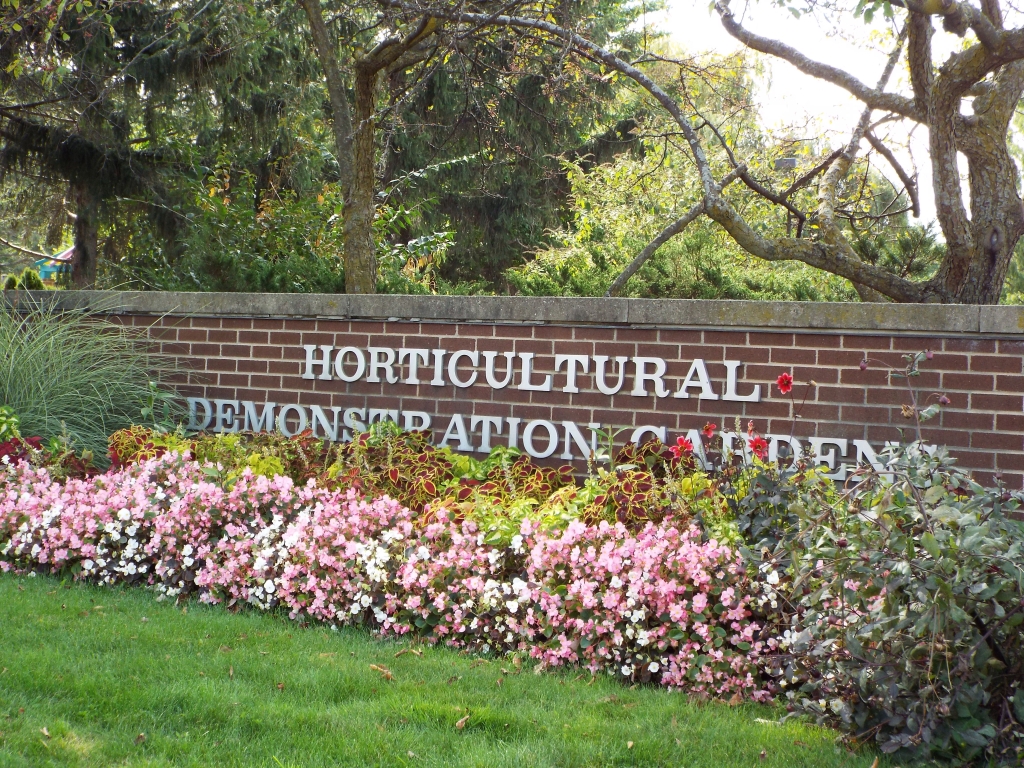 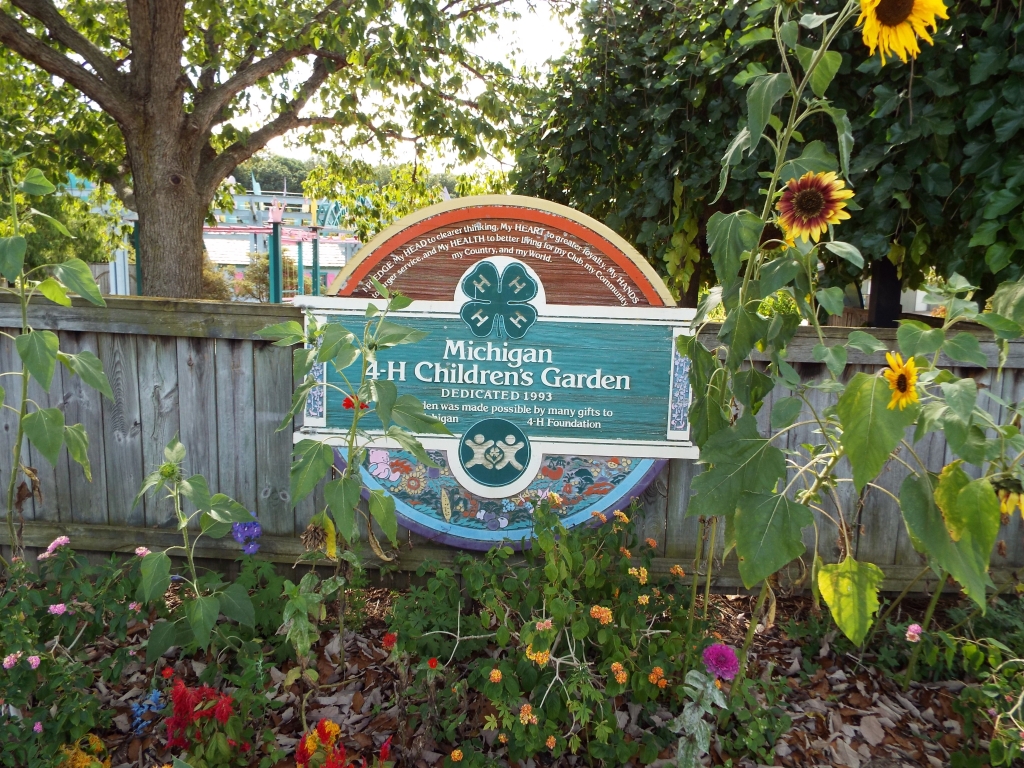 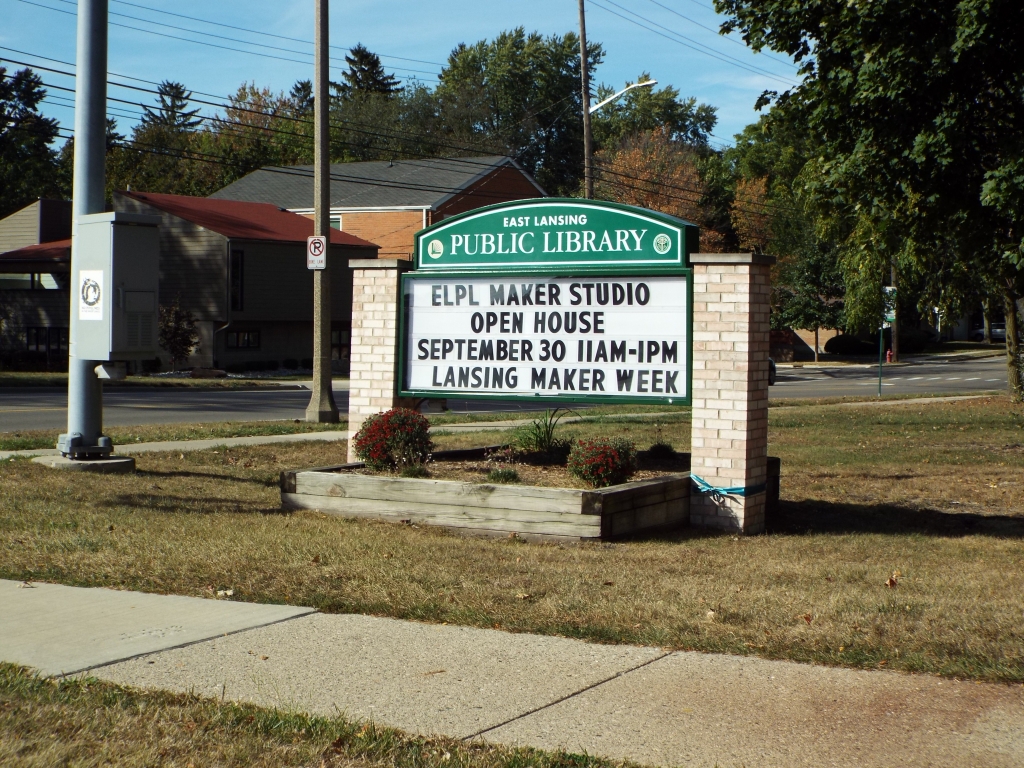 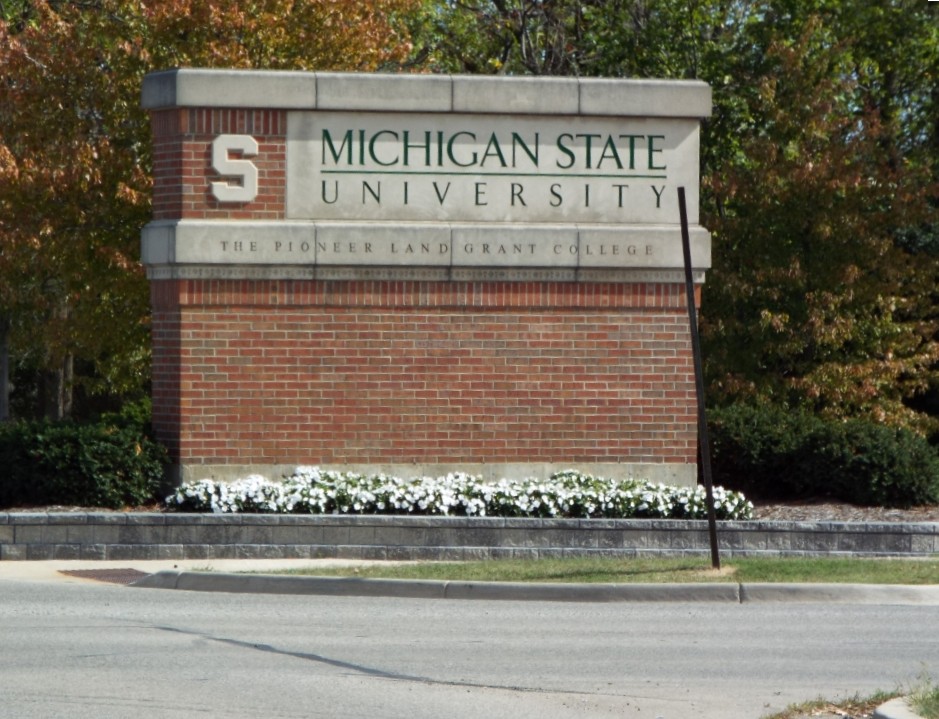 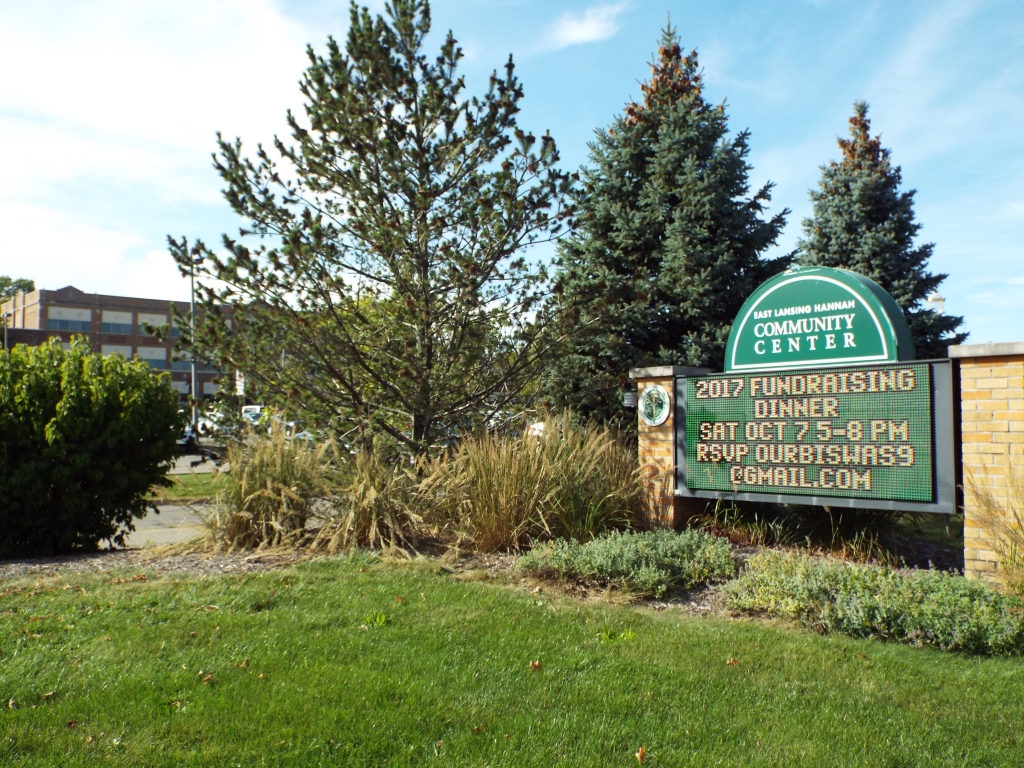 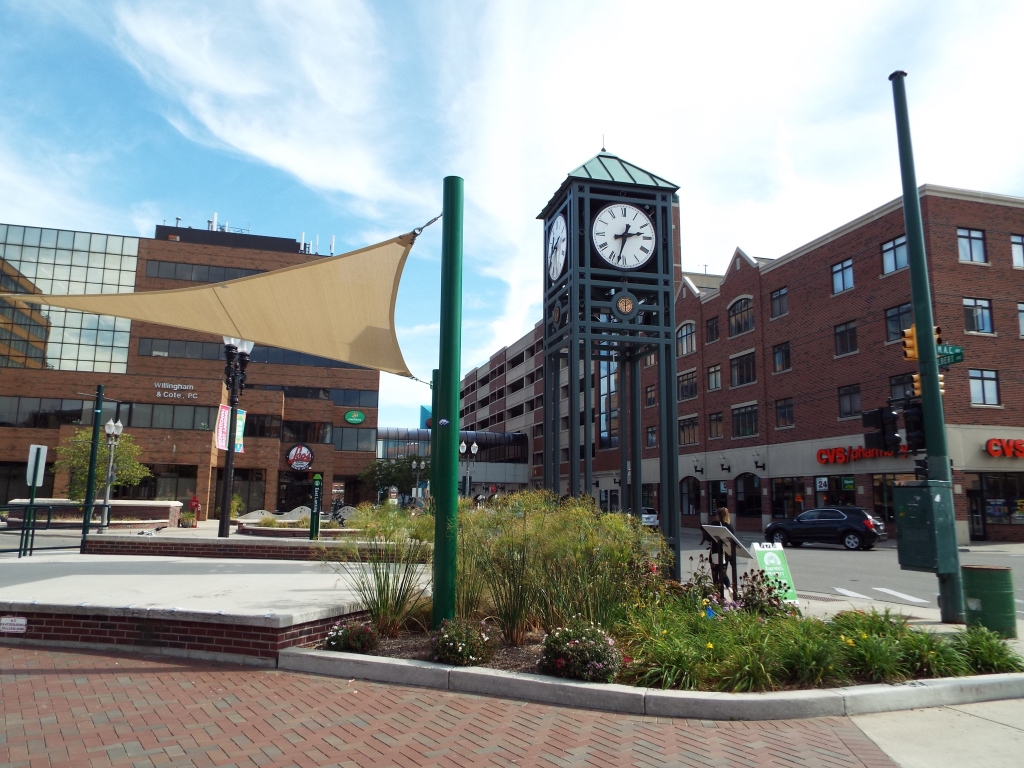 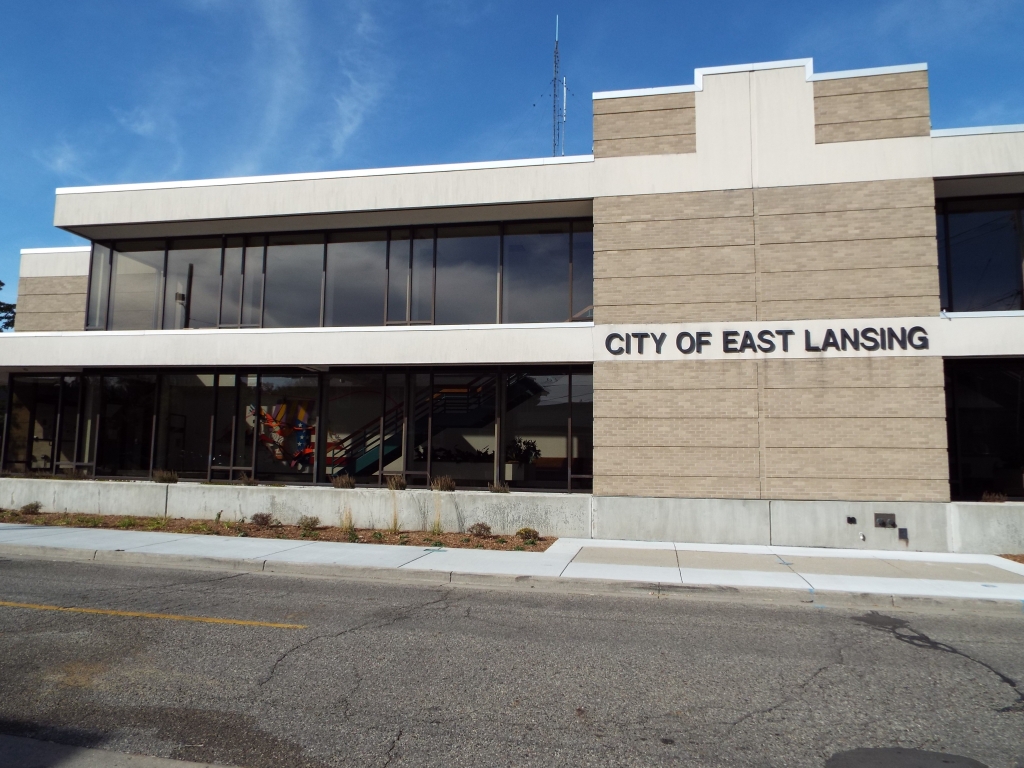 If you wanted to mail a letter to East Lansing in 1857, you simply addressed it the person, and “Agricultural College, Michigan.” In the 150+ years since, the city that grew up around Michigan State University has turned into a lively cosmopolitan hotbed of education a stone’s throw from the state’s capitol.

Michigan State University served as the model for land-grant colleges under the 1862 Morrill Act. The school has grown to the point where its student population ranks in the top ten nationwide year after year. For the 2012-2013 academic year, the school counted 48,906 students, good for 9th-largest in the country (1st: Arizona State University, with 60,169).

The educational climate permeating East Lansing is palpable at nearly every turn, including downtown. Downtown East Lansing is directly north of Michigan State University; Grand River Avenue serves as the border between the two. In addition to the usual mix of coffee shops and clothing stores, patrons can also visit tea shops, one-of-a-kind restaurants, fast-food and fast-casual chains, and art galleries. Families can trick-or-treat downtown at the annual Great Pumpkin Walk, and Winter Glow is the once-a-year festival of winter activities, including carriage rides, marshmallow roasting, live music, and Santa Claus. There’s a farmer’s market every Sunday from June into October, movies in the park on select summer evenings, live music throughout the year, and a film festival each fall.

Downtown is, as one might imagine, often busy with the hustle and bustle of MSU’s students, professors, and staff members who make up the majority of the East Lansing community. Michigan State University is physically about 60% of East Lansing; the Red Cedar River runs directly through campus. With over 200 academic programs, including programs in packaging, hospitality business, and supply chain management, MSU presents a wide variety of opportunities both to traditional students and to community members. MSU also can claim to have the largest study abroad program in the United States, with over 2,500 students per year going outside the US to over 60 countries on all continents, including Antarctica.

East Lansing does not, of course, exist completely under the guise of the university. The city claims 25 different and distinct neighborhoods, each with characteristics of their own. Houses are both historic and modern; streets are typically tree-lined, and pocket parks are commonly nestled in all neighborhoods for common use. Residents can take advantage of the family aquatic center – open in the summer months – and its water slides, pools, and numerous kids’ areas. Residents are covered by the East Lansing Public Schools district, which is made of six elementary schools, one middle school, and East Lansing High School. Two private schools also make their home in East Lansing.