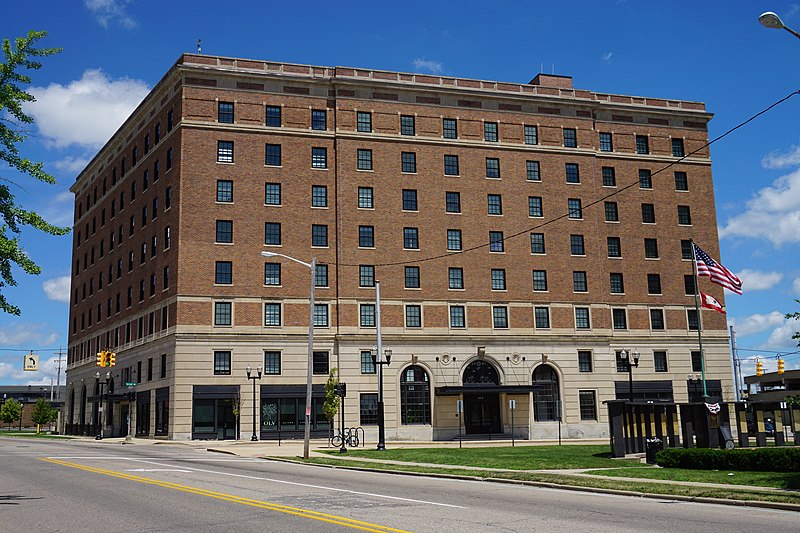 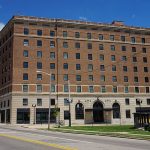 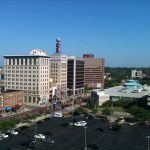 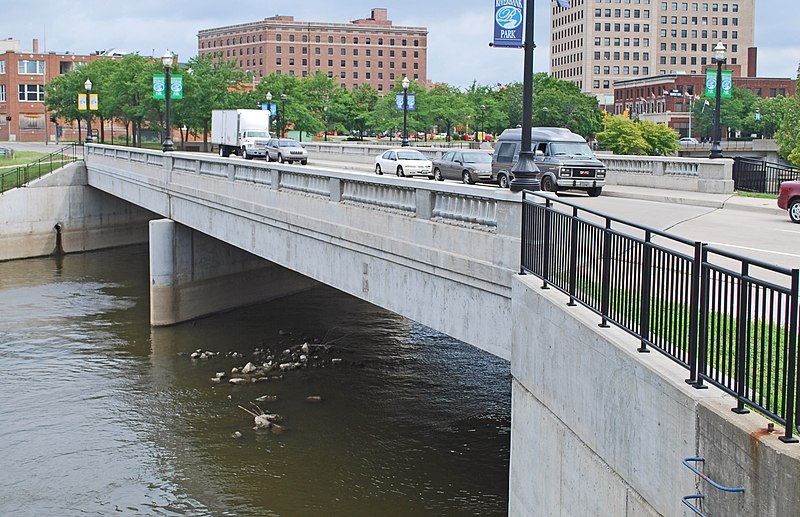 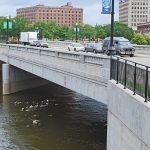 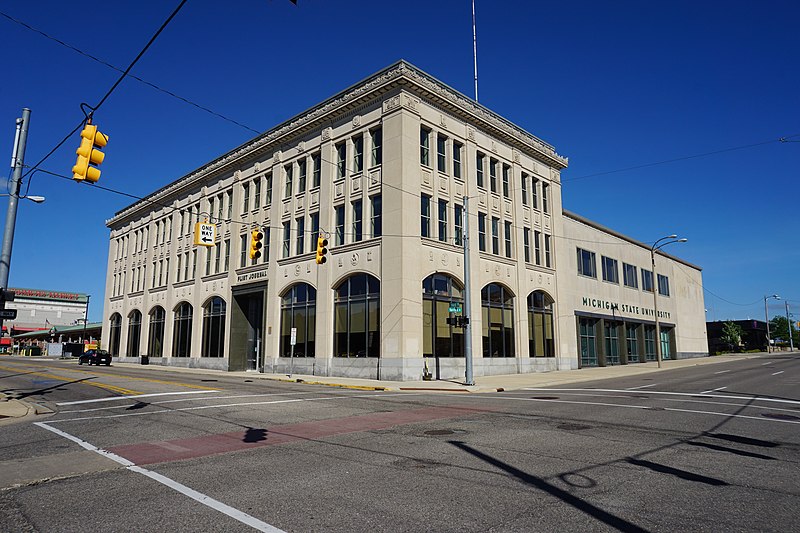 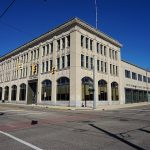 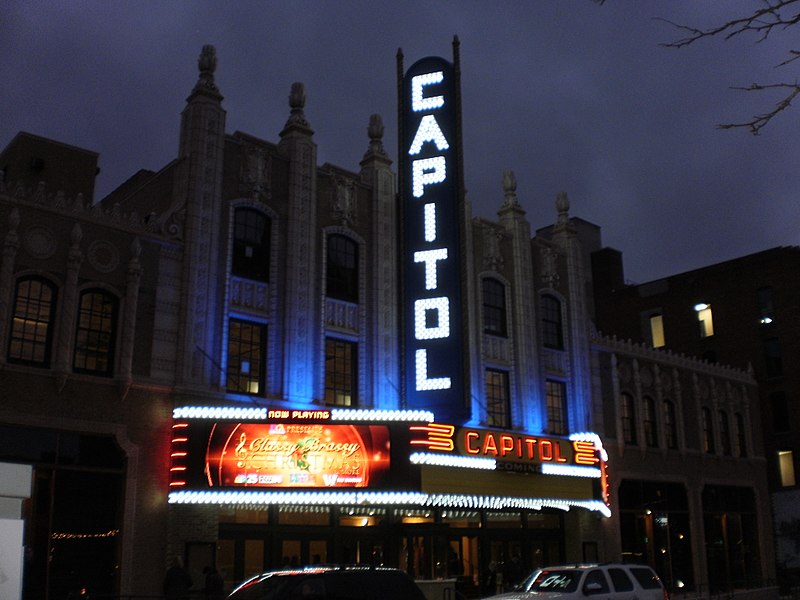 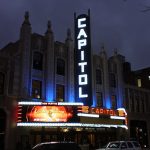 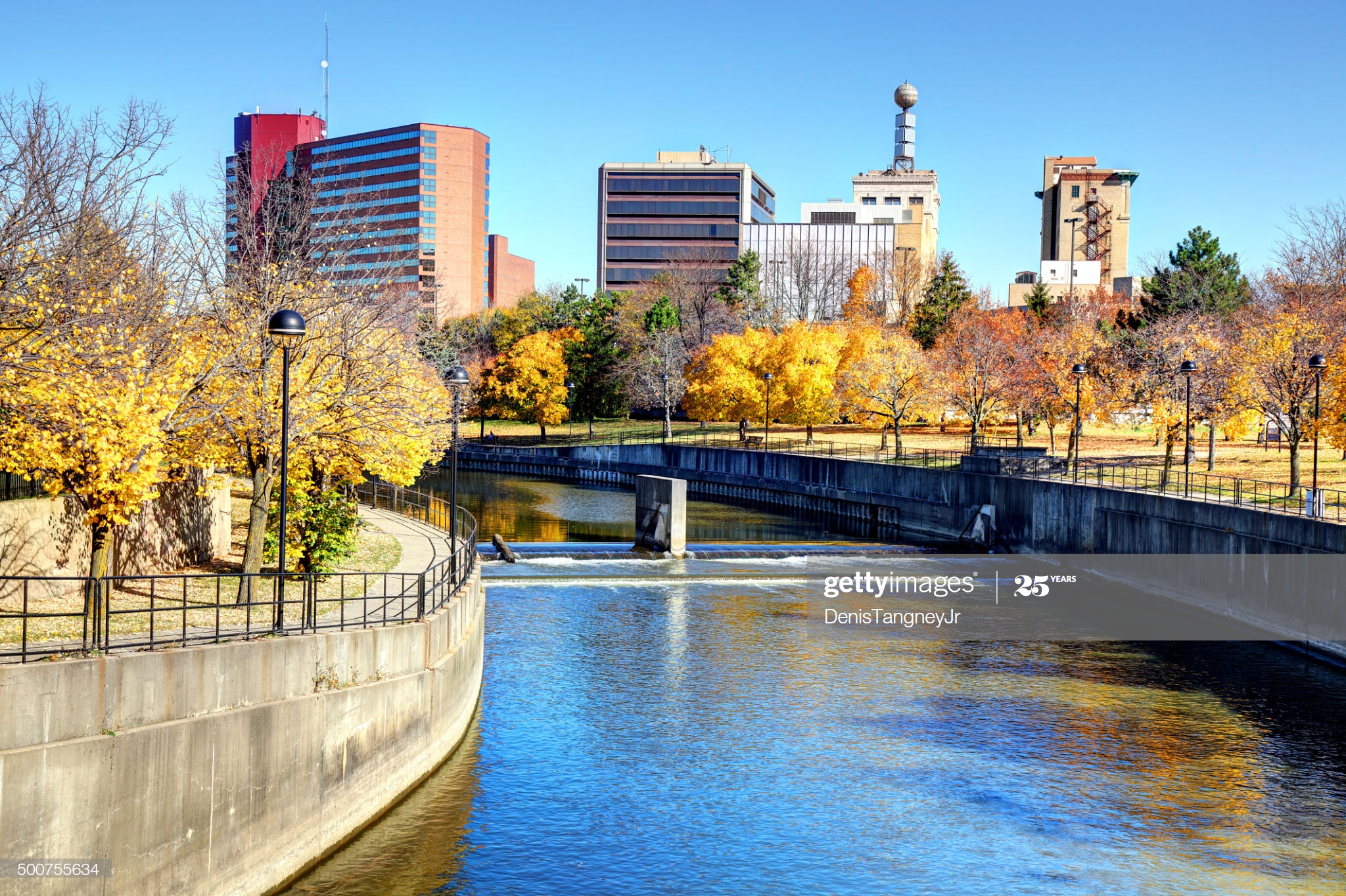 About sixty miles north of Detroit, you’ll find a city of Flint. In the heyday of General Motors, Flint, Michigan, was a middle-class dream: residents had jobs for life, the promise of pensions, 1,400-square-foot houses, their own yards, and perhaps a boat and a vacation home Up North. However, the reorganization of the world economy in the late-20th century, and particularly the auto industry in the 1980s, took Flint down a path that has made it a different city than many of its peers – Ann Arbor, Grand Rapids, and Kalamazoo – within Michigan.

Flint is a 34-square-mile city that was born around the lumber industry. It became the first home of General Motors in 1908 and was looked upon as a beacon of prosperity for people seeking their share of the American promise. In 1960, it boasted a population of almost 200,000 people. Today, the population is half that number, thanks not just to General Motors’ shaving of its workforce but also to lead in the public water supply and a high crime rate.

But where there was once greatness lies opportunity. Local organizations and entrepreneurs have stepped up to turn the tide (and image) of Flint. As the city tears down thousands of abandoned homes, downtown buildings continue to undergo renovation and remodeling into lofts and office space. A planned residential community, the first since the 1970s, was recently completed. The downtown Atwood Stadium continues to be beautified and hosts professional soccer and football. Just east of downtown is an events center that hosts women’s roller derby and professional ice hockey. And two jewels of the city – Kettering University and the University of Michigan-Flint – continue to shine.

Kettering is a 100-year-old institution founded to educate future automotive engineers and designers. The school has since expanded its mission to focus on STEM, and degrees in applied physics, chemical engineering, and computer science are available. The University of Michigan-Flint is a branch of the renowned University of Michigan; about 65 years old, the satellite campus offers education in a variety of fields, including management, higher education, and nursing.

The presence and growth of these schools in Flint has created an energy that has washed around parts of the city. Hip pizzerias, fresh breweries, food trucks – these are a far cry from institutions that existed 60 years ago, but they are the pieces of a puzzle in a city that is looking to put itself back together. There’s also everything the Flint Cultural Center has to offer (and has offered for 50+ years) – a planetarium, an art center, a theater, and a museum…all education resources that make Flint a better place to live.

Living in Flint is not expensive. Most residences cost less than $100,000; indeed, many can be had for half that. These are typically 1- or 2-bedroom houses built 70+ years ago as homes for General Motors’ employees. They are in various states of repair; some are perfect for a do-it-yourself-er (or a flipper); others cater more to students with multiple bedrooms in a small space. Some sport original fixtures and wood from over 100 years ago. This is not the city to find a cookie-cutter subdivision, but you might find that house that perfectly suits your personality.