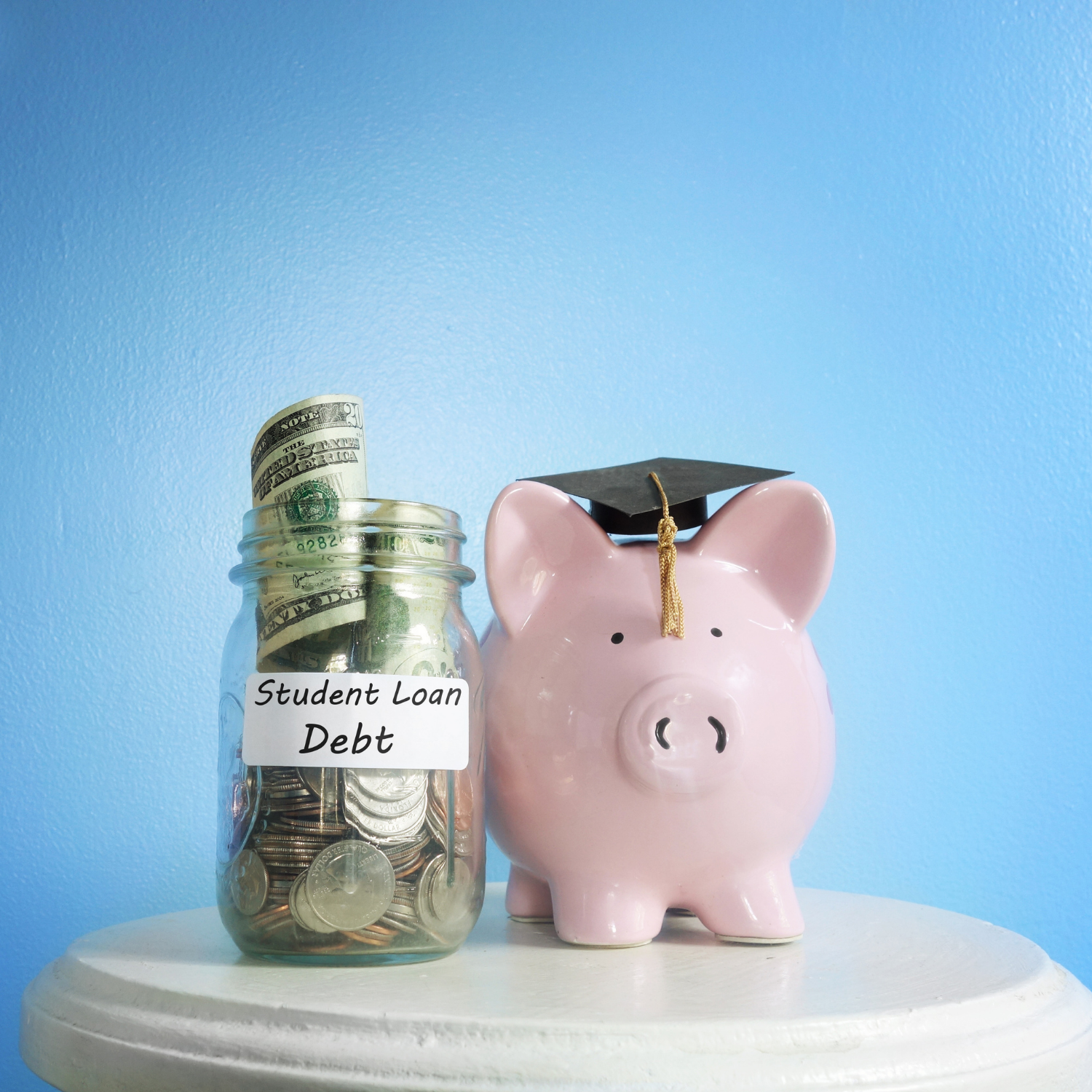 Get the latest Michigan Housing Reports delivered straight to your inbox!

Younger Americans and Michiganders alike are dealing with a hurdle that is slowing down would-be home buyers from entering the housing market. A recent study produced by the National Association of Realtors (NAR), “The Impact of Student Loan Debt”, looks at the relationship between student loan debt and homeownership. When asked specifically about purchasing a home, half of non-homeowners say student loan debt is an obstacle that is preventing them from purchasing. While it’s a significant barrier, nearly one quarter of all homeowners have some amount of student loan debt. Thirty-seven percent of first-time home buyers have outstanding student loans.

The pandemic has also caused people to consider college alternatives. Enrollment had already been declining since its peak in  2011. The national clearing house reported this spring that we’re in the middle of the largest college enrollment decline in the past decade as potential students have been getting priced out of continuing their education.

With over 93 colleges and universities spread across Michigan the state ranks 13th. Unfortunately, those Michigan schools saw one of the largest declines as enrollment dropped 6.4%. If this trend continues, markets that are considered “College Towns” will see a decline in the need for student housing on or off campus. Anyone invested in student housing may want to monitor enrollment reports closely.

It’s clear that tuition costs and student debt continues to rise. When non-homeowners were asked if their debt is a barrier preventing them from purchasing, 60% of Millennials, followed by 53% of Generation X, and only 39% of Generation Z respondents answered yes that loans were holding them back. On the flip side, 38% of those carrying student loans responded that the pandemic limited their expenses and helped them save in a way that has brought them financially closer to reducing their debt and has put them in a better position to be able to afford purchasing their first home. Higher education and homeownership are considered cornerstones of the American dream.

Get our Michigan Housing Market Reports right in your inbox 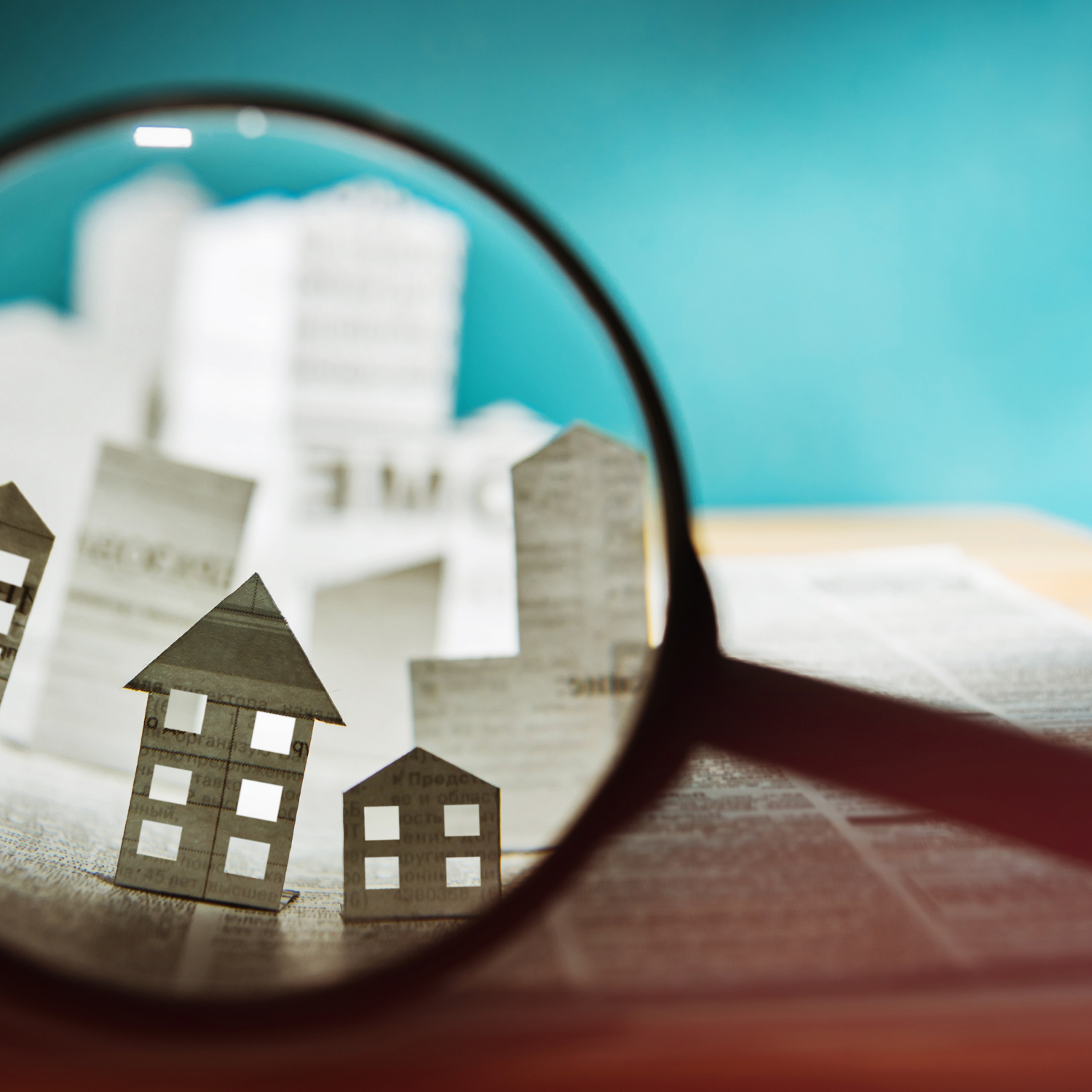 < 1 minute Appreciation Rates: YTD average price per square foot is up 14% compared to last year. Most of that increase came from an increased proportion of upper-end sales. When looking at [...]

2 minutes Younger Americans and Michiganders alike are dealing with a hurdle that is slowing down would-be home buyers from entering the housing market. A recent study produced by the National Association [...] 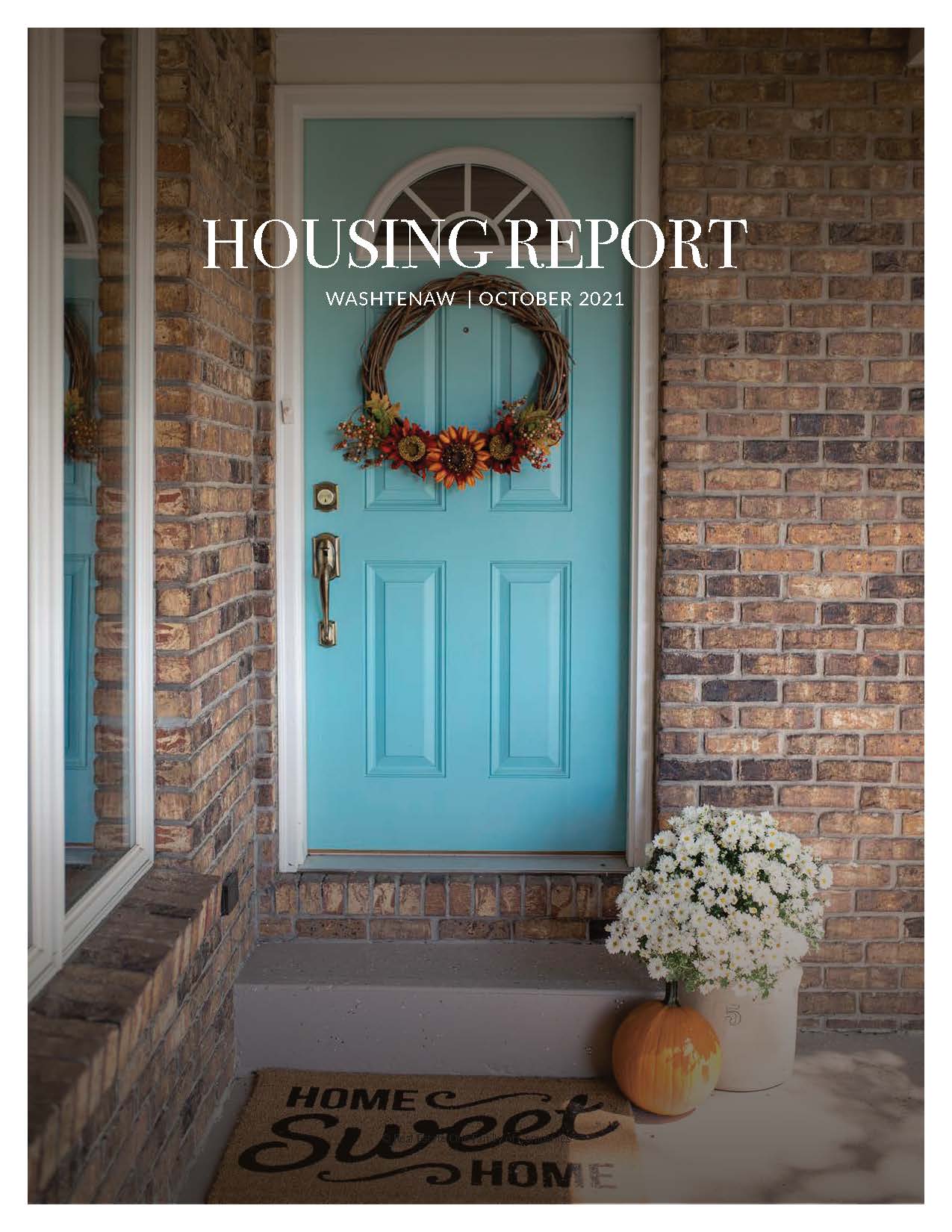 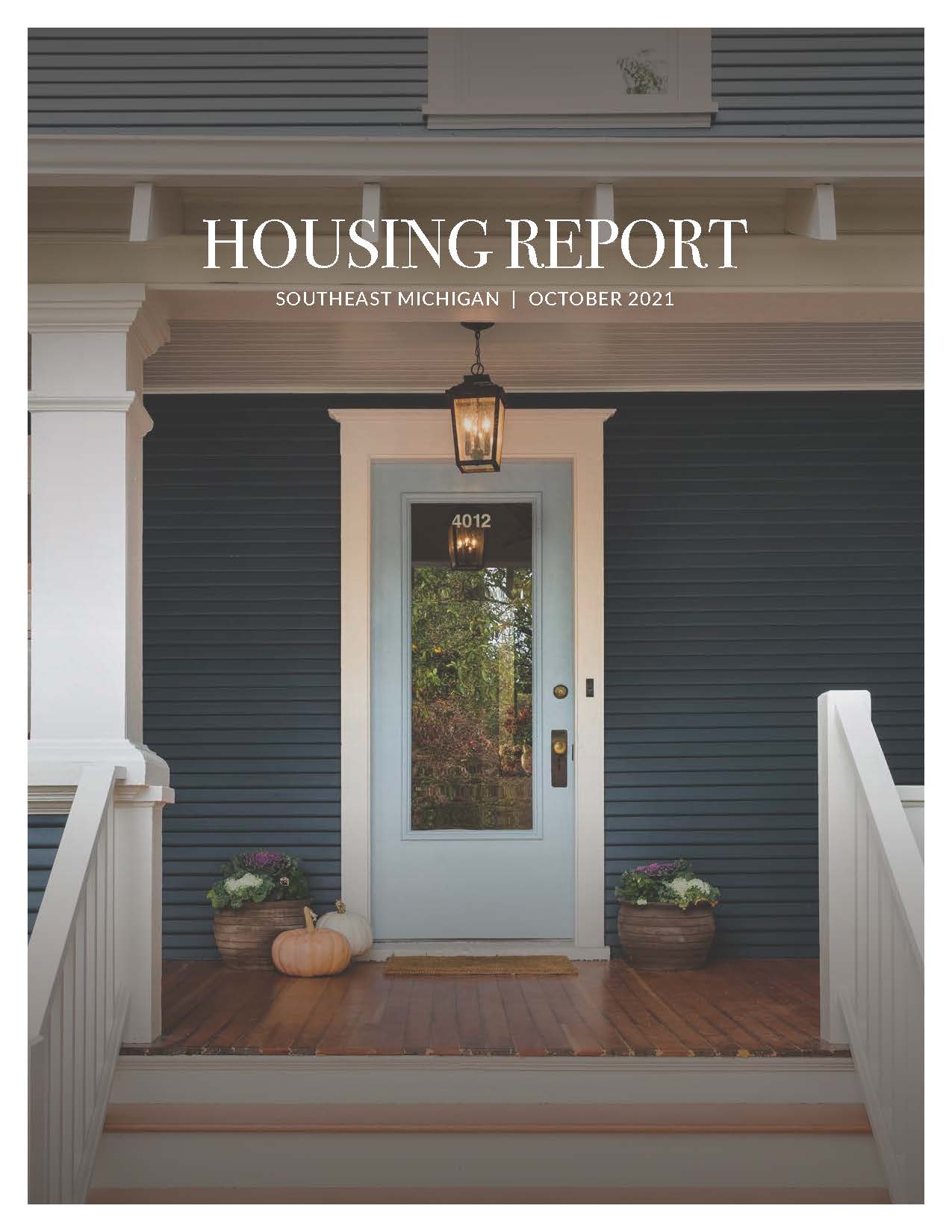 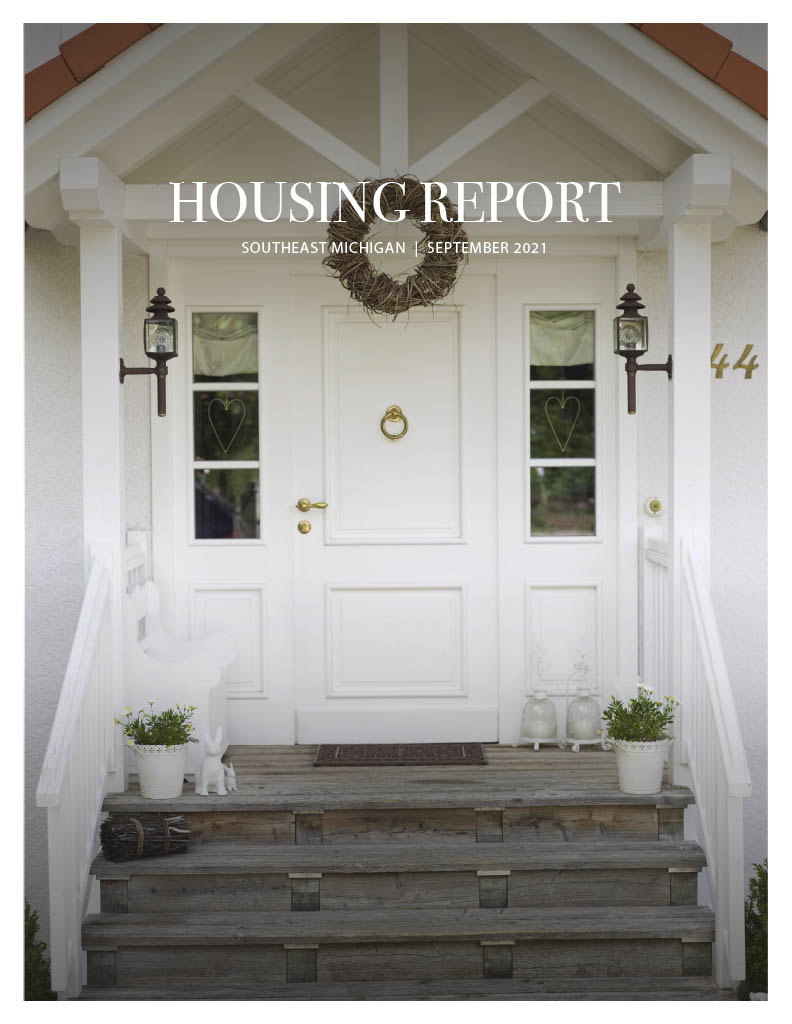 ©2021 Johnstone and Johnstone. All rights reserved.